'Happy New Year to everyone back home and all over the world, all the way from Australia.' For Virat Kohli, it turned out to be memorable evening as he rang in the New Year with wife Anushka Sharma in Sydney.

"Happy New Year to everyone back home and all over the world, all the way from Australia. Have a wonderful year ahead God bless everyone," he tweeted on Monday. 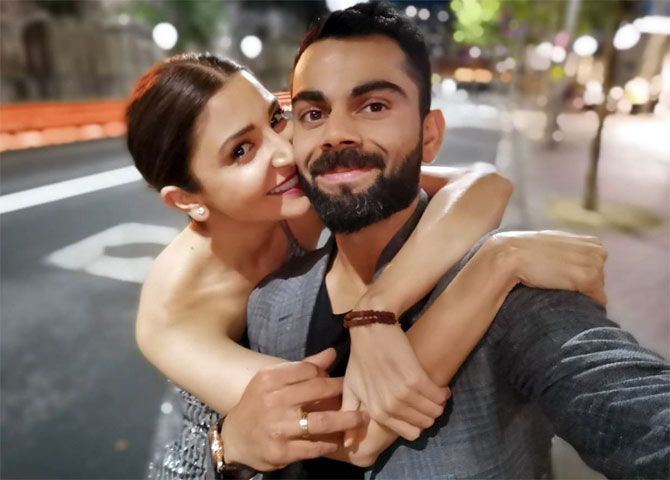 The couple seemed to be having a ball in Sydney as they posed for pictures and selfies on the streets of Sydney to celebrate the arrival of the new year.

Kohli is enjoying some rare time off before he gets back to some serious business as he aims to become the first Indian captain to lead his team to victory in a Test series in Australia. 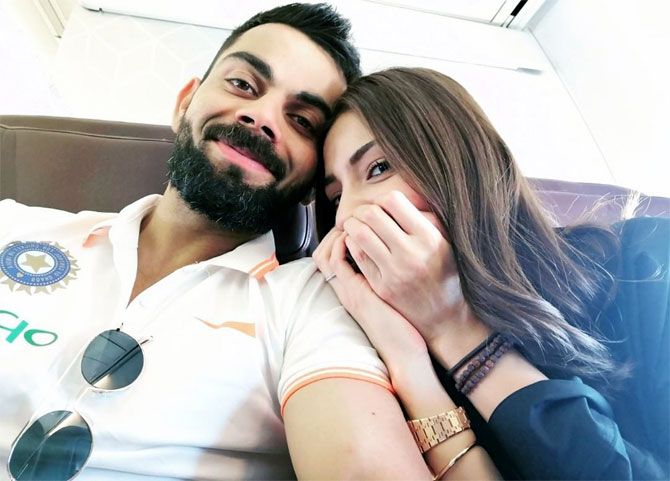 Following India's convincing victory by 137 runs in the third Test against Australia in Melbourne on Sunday, India captain took some time off to celebrate New Year's eve with wife Anushka.

"Off to sydney. Looking forward to the new years eve with my one and only @AnushkaSharma," he tweeted on Monday as he posted a picture with his wife on Twitter.

The Indian team travelled to Sydney on Monday and didn't have any training or media activity.

Kohli & Co. are also taking a day off on New Year's day, January 1st, with no training or media activity planned, BCCI confirmed.

They resume training on Wednesday on the eve of the fourth and final Test against Australia in Sydney. 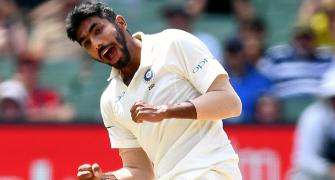 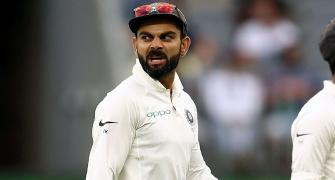 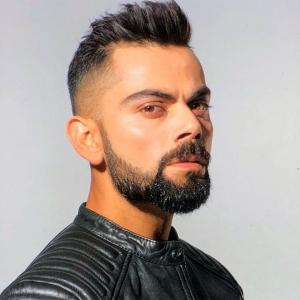