'I thing change of pace could work against him because he goes hard at the ball, taking the pace off it could be advantageous.' 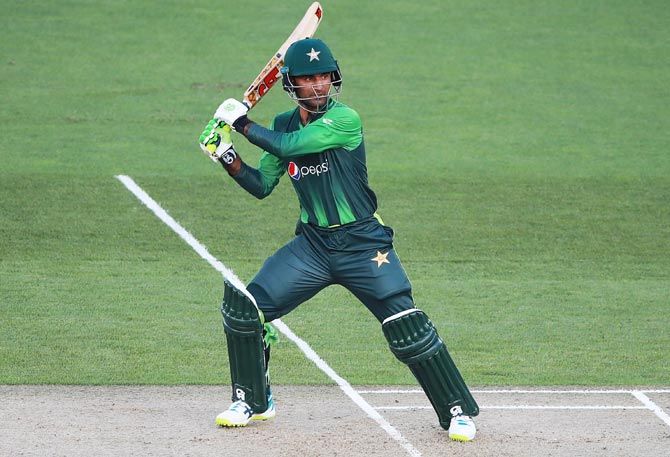 On a roll, Zaman has became the sixth international batsman and the first Pakistani player to score a double hundred, smashing 210 off just 156 deliveries against Zimbabwe in the fourth ODI at Bulawayo.

Hussey, who played 79 Tests and 185 ODIs, said it would take a very disciplined effort to outwit the in-form Zaman.

"So plans for India against Fakhar (Zaman) is got to be nice, tight line and length, be very disinclined and try and maintain that pressure, try and build up some pressure on him with some dot balls and make him go for the big shots earlier than what he wants to do," 43-year-old Hussey said.

"I thing change of pace could work against him because he goes hard at the ball, taking the pace off it could be advantageous."

Hussey, a commentator for the Tamil Nadu Premier League, described the left-handed Zaman as an attacking batsman.

Zaman had scored a match-winning hundred against India in the final of the ICC Champions Trophy last year.

"Fakhar Zaman from Pakistan, what great form he is been off late and who could forget his century in the ICC Champions Trophy (final) against India, not too long ago," he said.

"Such an exciting player, very attacking, likes to score quickly, backs himself and plays with no fear and he is hard to bowl to, because he can score all-round the ground. The margin for error for the bowlers is very very small," added Hussey.

Hussey predicts that India and Pakistan will be favourites in the six-nation Asia Cup but said Afghanistan, who have confirmed their participation, can spring a surprise.

"Looking ahead towards the Asia Cup, India and Pakistan are the favourites, both been playing some excellent ODI cricket and quality ODI teams," he said.

"But the surprise package could be Afghanistan, any team with Rashid Khan and Mujeeb (Ur Rahman) in them, is not easy to beat, so keep an eye, so if they score enough runs, they are going to be hard to beat," Hussey, who amassed 6,235 Test runs, said. 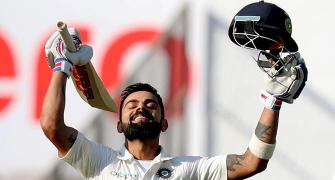 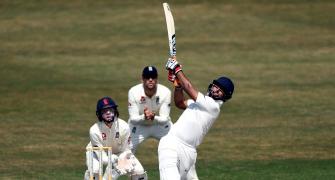 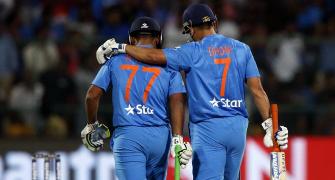 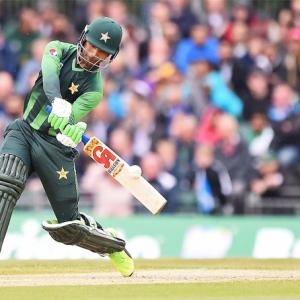 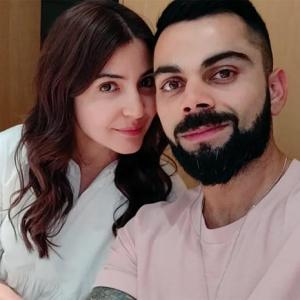