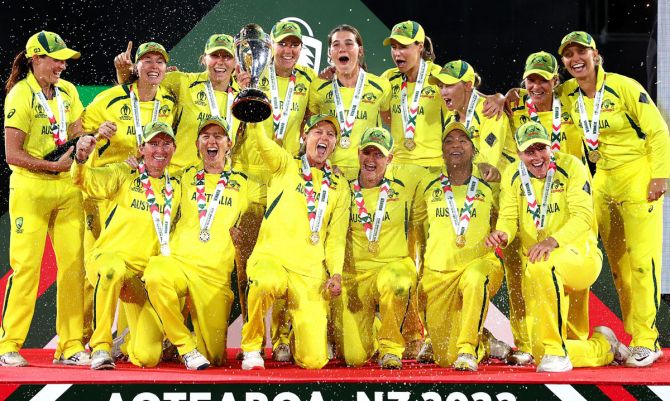 Alyssa Healy’s staggering innings of 170 saw Australia put on 356 for five as England’s bowlers had no answer to a batting masterclass, Anya Shrubsole’s three for 46 the only highlight for the defending champions.

Nat Sciver once again steered England’s reply by battling to her highest score in international cricket with 148 not out, but it proved in vain after Shrubsole was dismissed to hand Australia the trophy once more.

Having been put in to bat in the bright Hagley Oval sunshine, Australia were measured in the powerplay, taking 37 off the seam attack of Katherine Brunt, Shrubsole and Nat Sciver.

But the introduction of spin in the form of Charlie Dean proved Healy and Rachael Haynes’ cue to start finding the boundary regularly.

England’s fielding errors - that had started in their opening group game against the same opponent -re-emerged as Haynes was dropped on 47 before Healy was put down on 41 in the same Kate Cross over.c 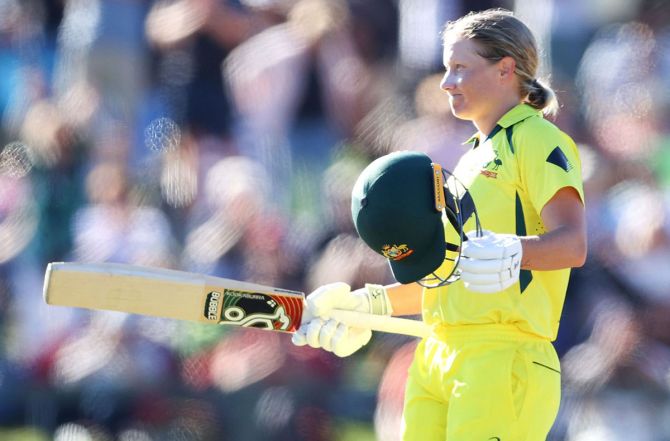 IMAGE: Alyssa Healy’s staggering innings of 170 saw Australia put on 356 for five as England’s bowlers had no answer to a batting masterclass. Photograph: ICC

As against the West Indies in the semi-final, Haynes’ half-century came first - off 69 balls - before Healy’s was brought up off 62 as they eased their way to the highest opening partnership in a World Cup final.

Even as Dean continued to be targeted, spin made the breakthrough as Sophie Ecclestone took her 21st and final wicket of the tournament to dismiss Haynes for 68, Tammy Beaumont holding on to a mistimed shot as Haynes ended the World Cup on 497 runs.

The partnership had ended on 160 runs, but Healy built a new one with Beth Mooney who was promoted up the order from five.

But first Healy became only the second woman to score a hundred in a World Cup final, going at a run a ball as she became the only player to score two centuries in the knockout stage of a World Cup.

And she then surpassed the highest score in a Women’s World Cup final as she moved to 111 with a four off Cross.

More records came when Australia reached 260 for one to rack up the highest score in a World Cup final - with eight overs still to go.

Amy Jones twice sent the umpire upstairs to review stumpings before she finally grabbed her wicket, stumping Healy who ended on a spectacular 170 from 138 balls – the highest individual score in a Men’s or Women’s World Cup final – with over 100 runs coming in boundaries.

A packed Hagley Oval rose to applaud as Healy departed with Australia on 316 for two before another wicket came in Shrubsole’s over as Ashleigh Gardner was run out for one.

Meg Lanning, making her 100th ODI appearance, did not last too much longer as she departed for 10 before Mooney was out off the very next ball following a sparkling 62 from 47.

New batter Tahlia McGrath negotiated the Shrubsole hat-trick ball as she and Ellyse Perry added 25 off the final 13 balls to see Australia post 356 for five.

In reply, England’s opening partnership failed to fire once again as Danni Wyatt was bowled by Megan Schutt for just four.

Australia’s young seamer Darcie Brown was the target of England’s aggression, with Beaumont leading the charge until she was dismissed LBW by Schutt for 27 from 26 balls.

Sciver was again called upon to deliver against Australia, having made 109 not out in the group game, and this time her presence at the crease gave England faint hope.

She saw an LBW overturned off the bowling of Alana King before partner and captain Heather Knight was given out the same way two balls later for 26. 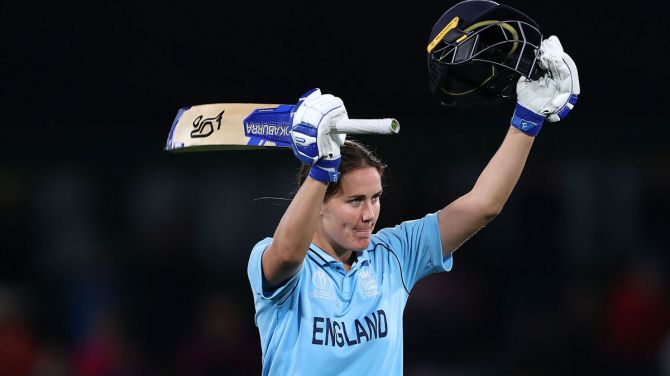 IMAGE: Nat Sciver once again steered England’s reply by battling to her highest score in international cricket with 148 not out, but it proved in vain. Photograph: ICC

Jones fell for 20 to end a promising partnership as England slipped to 129 for four before Sophia Dunkley was again part of an England rebuild.

But she was bowled by King two balls after the fifty partnership was brought up, the leg-spinner extracting turn to bowl her round her legs for 23.

Brunt then went for one as Healy got a stumping of her own before Ecclestone departed for three, out LBW to McGrath.

Jess Jonassen grabbed another caught and bowled against England as Cross went for only two to leave Knight’s side needing an unlikely 144 with only two wickets remaining.

Sciver was joined by Dean in time for her to bring up another brilliant century, coming off 90 balls with 10 fours and one six.

The pair built a partnership of 65 before Dean holed out to Jonassen at third man attempting a reverse sweep.

Shrubsole, the hero in 2017 as England beat India in the final, was once again involved in the closing action as she was the final wicket to go, Gardner taking the winning catch as England fell 71 runs short with Sciver stranded on 148 not out. 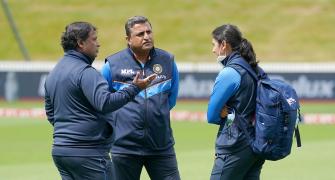 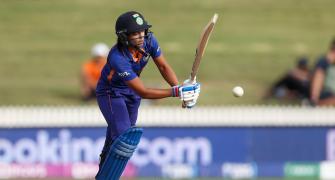 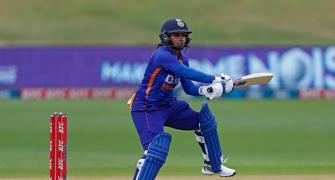 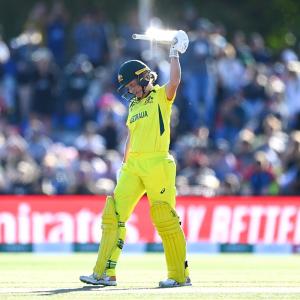 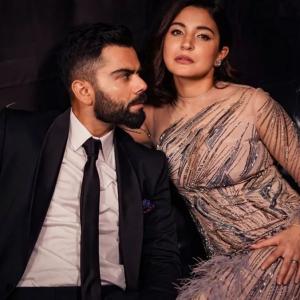