A practice video that his parents uploaded on social media led to a life-changing experience for five-year-old S K Shahid, a fan of Sachin Tendulkar, who recently got to spend five days training with the maestro himself.

Shahid, whose father works in a hair salon, became an internet sensation recently when a video of his batting in training caught the attention of international media and the late Shane Warne last month.

Warne, who passed away last week due to a suspected heart attack, had also wished him luck for the future.

It also caught the eye of the man Shahid idolises, the now-retired Tendulkar, and before he knew it, the Kolkata boy found himself at the Tendulkar Middlesex Global Academy in Mumbai with the iconic batter personally present to encourage him and even hand out some tips.

"My son is five years old. His role model is Sachin Sir and it was his dream to see him. He wants to become a cricketer. Just to see him was his dream, but what Sachin Sir did, even a thank you is less," Shahid's father Shaikh Shamser told PTI in a phone call on Friday.

"We had uploaded a video of Shahid on our Twitter handle. This video was tweeted by Fox Cricket, which is an Australian channel.

"The channel tagged Tendulkar, former England captain Michael Vaughan and the late Shane Warne. We feel that Tendulkar saw this video after which a member of his team got in touch with us," recalled Shaikh.

Tendulkar took care of all the expenses during Shahid and his family's visit to Mumbai and arranged for their stay at a guest-house.

Shahid's father wanted his son to get some professional training and Tendulkar fulfilled that wish too.

"He took us to the academy where Shahid trained for five days along with other activities including swimming. We have also been given a routine and a schedule, which we follow at home," Shaikh said.

So what exactly did the master blaster tell Shahid?

"He gave advice on which balls to be played on the back-foot, which balls to play on the front-foot, he showed that. They also showed how catches are taken and after that, how the bat and grip is held," Shaikh recalled.

"They showed us everything. They even said that the boy has natural talent and he would go far," his father added.

Asked what's next for the boy, Shaikh said they are now searching for a good club where the child can be enrolled for professional coaching. 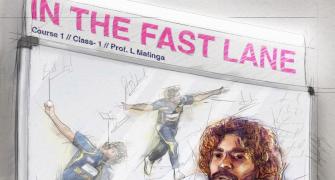 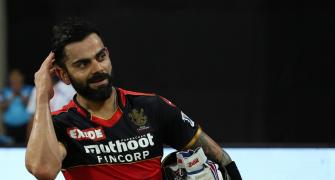 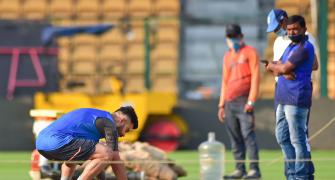 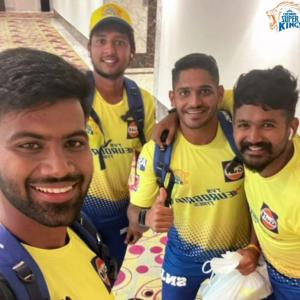 SEE: CSK Players Get A Taste Of Surat 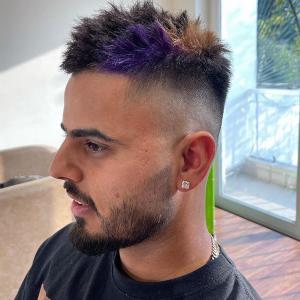