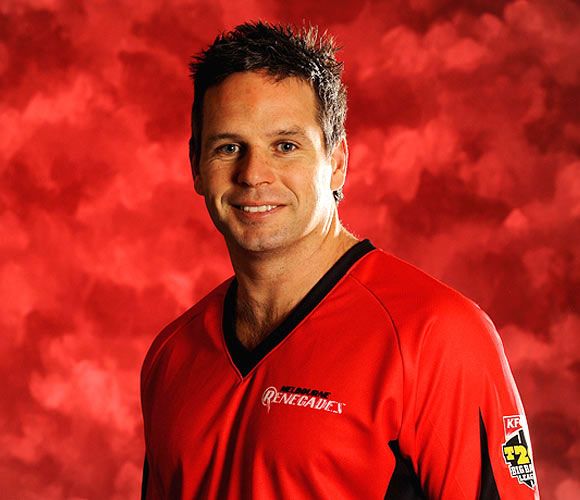 Gujarat Lions, the new name given to the Rajkot IPL franchise, will be led by Suresh Raina, who was an integral part of Chennai Super Kings before it was slapped a two-year suspension last year in the wake of the betting and spot-fixing episode that rocked the sixth edition of the T20 tournament in 2013.

"Suresh Raina is a remarkable player with an impeccable record in all formats of the game," franchise owner Keshav Bansal said in a statement, announcing the team would be called the Gujarat Lions.

"His extensive experience combined with his great leadership skills will help us in putting together a winning strategy for the team."

Until recently Hodge, 41, served as assistant coach and captain of Adelaide Strikers in the Big Bash League. "We finalised Brad Hodge as the team coach on the basis of his successful contribution to the Australian national team and his excellent stint in the IPL," Bansal said.

"I am confident that our team will benefit immensely from his guidance and mentorship."

Ravindra Jadeja, James Faulkner and Brendon McCullum are some of the other big names in the Gujarat team.

Pune and Rajkot were unveiled as the new teams in the lucrative Twenty20 competition in December, replacing Chennai and Rajasthan, who were handed two-year suspensions for their involvement in an illegal betting scandal.

Image (bottom left): Suresh Raina newly appointed captain of the Gujarat Lions, with team owner Keshav Bansal during the unveiling of the the team logo in New Delhi on Tuesday