Highest base price for Yuvraj, KP, Marsh at IPL auction

The most expensive buy at the previous IPL auction, Indian batsman Yuvraj Singh, along with Eleven other players have quoted the highest base price for this year's auction to be held on February 6 in Bangalore.

According to a report in ESPN Cricinfo, apart from Yuvraj, England swashbuckler Kevin Pietersen and in-form Australian all-rounder Mitchell Marsh are among the 12 players who have listed the highest base price in a list of 714.

The final pool of players from these 714 would be selected on Monday.

"A total of 61 players were released by the six franchises when the first trading window closed on December 31," the report stated.\ 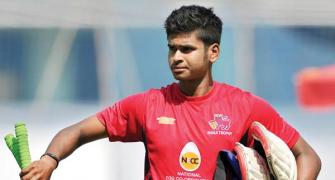 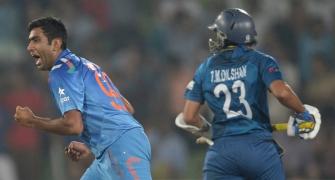 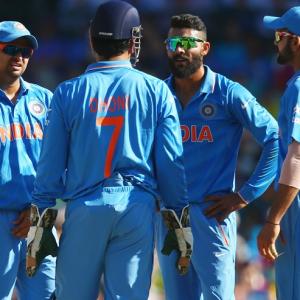