Here's why top Windies players won't be in action against India 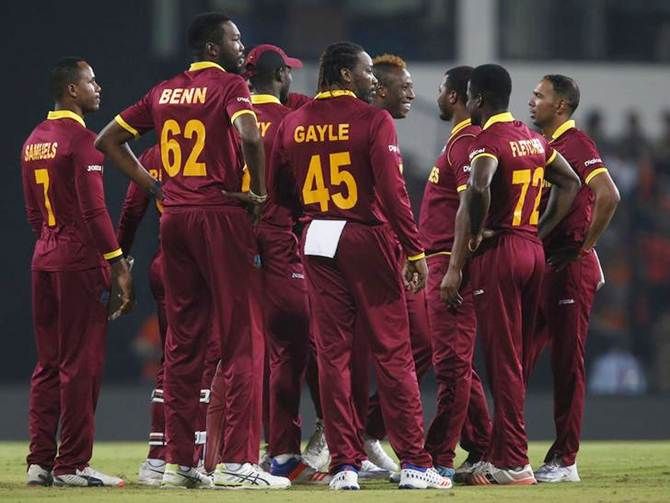 Leading West Indian cricketers will prefer to play in lucrative Twenty20 tournaments around the world instead of representing the Caribbean side under the current administration, former captain Darren Sammy has said.

Players such as Chris Gayle, Kieron Pollard and Dwayne Bravo have long been embroiled in contractual disputes with the board and the team even abandoned a tour of India midway through the 2014 series over a payment structure row.

Cricket West Indies (CWI) only select players for their international sides if they feature in domestic competitions, leading to many high-profile absentees who ply their trade in overseas Twenty20 leagues.

"I can't tell a player not to play in a league when it could make them financially stable to look after their family," Sammy, who led West Indies to two World Twenty20 titles, told BBC Radio Five Live.

West Indies have had little success outside the shortest format and missed out on qualification for the recent Champions Trophy, played among the top eight 50-over sides of the world.

They are ranked ninth in one-day internationals and one place higher in the test format.

Sammy tore into his home governing body immediately after guiding the side to their second World T20 title in India last year, saying the players "felt disrespected by the board coming into the tournament".

The 33-year-old has since missed out on selection for the West Indies.

"The way we structure our cricket, we're not going anywhere," said Sammy, who has played 38 tests and 126 ODIs.

"I'm very scared we will be relegated to be playing against Ireland and Scotland. It's very sad for us.

"If you really have West Indies cricket at heart you will have the right players for all the formats playing and helping you get to tournaments."

CWI said it was working with stakeholders to resolve the issue and was focussed on direct qualification for the 2019 50-over World Cup in England and Wales.

"Regarding player eligibility, since the July 2016 meeting in Fort Lauderdale, there has been ongoing meetings with the players in large and small groups, and we feel we are closer to a resolution," the BBC quoted a CWI statement as saying.

"Cricket West Indies remains focused on its role to facilitate player development through its competitions and other support services."

© Copyright 2022 Reuters Limited. All rights reserved. Republication or redistribution of Reuters content, including by framing or similar means, is expressly prohibited without the prior written consent of Reuters. Reuters shall not be liable for any errors or delays in the content, or for any actions taken in reliance thereon.
Related News: BBC Radio Five Live, CWI, Darren Sammy, India, Chris Gayle
COMMENT
Print this article 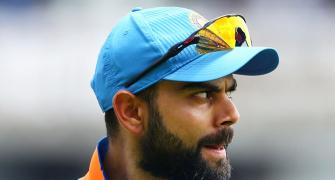 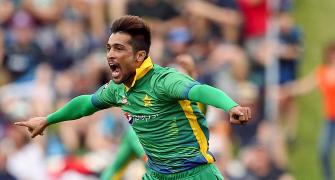 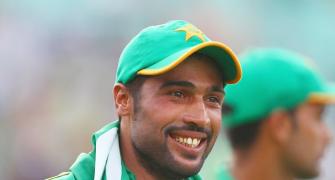 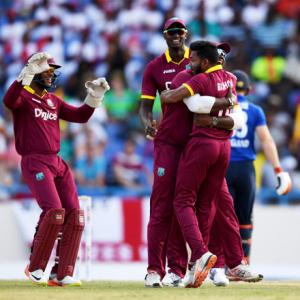 Can this squad help the Windies to an automatic spot in 2019 WC? 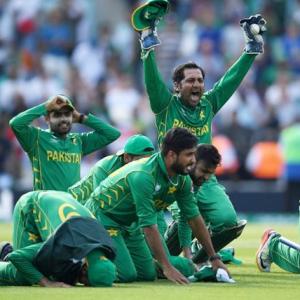