'We are talking 40 years of history with India coming to Australia and not being able to win because of the fast, bouncy nature of our pitches so I would love to see them that way.' 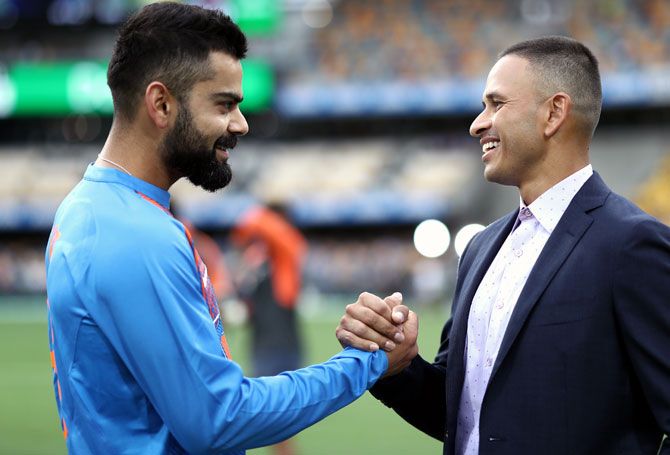 The 43-year-old, while speaking to cricket.com.au, not only tipped a 2-1 series result in favour of Australia for the four-Test match campaign against India, also suggested that Khawaja will be the leading run scorer and the player of the series.

"He's (Khawaja) on top of his game, his record in Australia is outstanding. As much of a threat that the Indian fast bowlers might pose, I think he's got a game that can cope with it here in Australia. I'm going with him to be the leading run scorer and man of the series," Ponting said.

Ponting's forecast is based on history as India have never won a Test series down under in 11 attempts, while they have won only five of 44 Tests in Australia.

"We are talking 40 years of history with India coming to Australia and not being able to win because of the fast, bouncy nature of our pitches so I would love to see them that way."

He also noted that the new Perth Stadium, which will host its maiden Test, has offered lively tracks for One-Day Internationals against England and South Africa this year.

"If it's a wicket in Perth like I saw for the one-dayer against South Africa then I can't see India making too many at all - that was a one-dayer and that (pitch) went all over the shop, with good pace and good bounce," he said.

"With Adelaide being like it's been the last couple of years, having a little bit more grass in the surface (will suit Australia). I'd like to see a little bit of grass left on them for the first two and then I think Australian can put the series to bed after two Tests," he said, adding, that extra life in the surfaces will give Khawaja the upper hand over Kohli.

"Kohli will play well I am sure because he does everywhere he goes and had a great series against Australia last time. Just where they are starting in Adelaide and Perth - if they leave something in them, Kohli is a bit more vulnerable in those conditions than Melbourne and Sydney," he said.

"Adelaide and Perth will suit him (Hazlewood) down to the ground with the way he bowls and the way he presents the seam in those venues. Being six five (foot) or six six (foot tall) as well, he'll exploit the bounce that a lot of Indians won't be comfortable with," Ponting concluded.

India will start their long tour of the four-Test match series, starting in Adelaide on December 6. 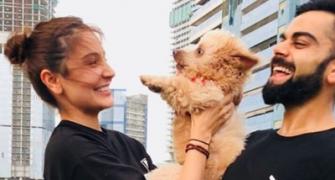 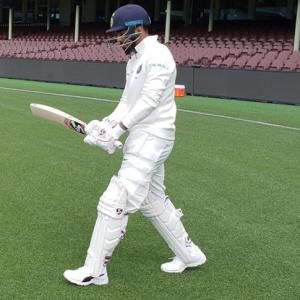