The late Herbert Sutcliffe, who opened the batting for Yorkshire and England, was formally inducted into the International Cricket Council (ICC) Cricket Hall of Fame, at Lord's on Saturday.

Herbert Sutcliffe's daughter-in-law Laurel and grandchildren Victoria and Peter received the commemorative cap from the chairman of the England and Wales Cricket Board (ECB) and ICC director Giles Clarke accompanied by the Marylebone Cricket Club (MCC) President John Barclay. Also in the presentation party was Colin Graves, the chairman of Yorkshire County Cricket Club.

Sutcliffe played 54 Tests for England and scored 4555 runs at an average of more than 60 -- the sixth highest in the history of the game and the highest by any England batsman. For much of his Test career, which spanned from 1924 to 1935, Sutcliffe opened the batting for England with his fellow Hall of Fame member Jack Hobbs in what is regarded as the most formidable partnership England has ever seen.

His highest Test score of 194 came in the first Test at Sydney of the 'Bodyline' Tour of Australia in 1932-33. He finished his career in 1945 at the age of 50 when he captained his county Yorkshire against the Royal Air Force team at Scarborough. In his first class career, with Yorkshire and England, he scored more than 50,000 runs, with 151 centuries, at an average of more than 52. His career best 313 came in a then world record opening stand of 555 with Percy Holmes against Essex at Leyton in 1932.

He was named as an inductee in 2009 and joins 59 other players into the Hall of Fame -- a joint venture between the ICC and the Federation of International Cricketers' Associations (FICA).

After the presentation during tea at the fourth Test match between England and Pakistan, Mrs Laurel Sutcliffe, his daughter-in-law, said, "Being at Lord's today to receive this cap is an emotional and unforgettable moment for all the family.

"My husband John, who sadly passed away earlier this year, was thrilled when he heard that his father was to be inducted into the ICC Hall of Fame. When he received the phone call informing us of the decision last year he was genuinely moved by the thought that Herbert would be joining some of the greatest names in world cricket in the ICC Hall of Fame.

"We are grateful to the ICC, FICA, the MCC and the England and Wales Cricket Board for making this special day possible. We will all cherish the memory of this occasion for the rest of our lives. It is just a great shame John wasn't here to share the experience with us."

ICC Chief Executive Haroon Lorgat said: "It is moving to induct legends like Herbert Sutcliffe into the ICC Hall of Fame which continues to recognize players who deserve to be acknowledged as legends of our great sport."

The 2010 Inductees to the ICC Hall of Fame will be announced in Bangalore on 5th October 2010 and those who are available will be presented with their caps at the LG ICC Awards night which is staged in conjunction with FICA on October 6th. 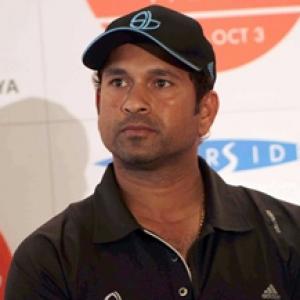 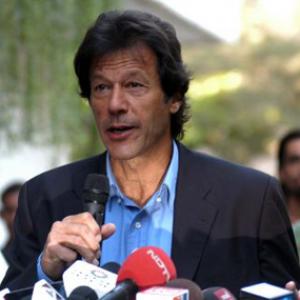