'I pray that they bring the World Cup.' 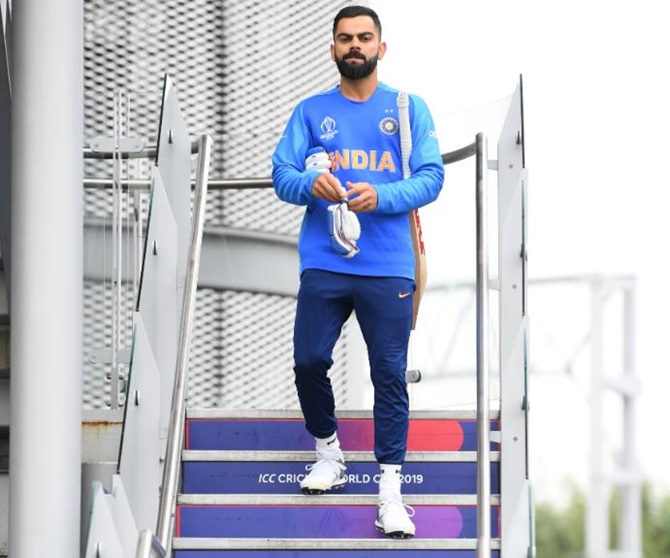 Hema Malini, the Bharatiya Janata Party (BJP) MP from Mathura, on Tuesday, cheered for India and wished the team luck, ahead of their semi-final clash against New Zealand in the ongoing ICC Men's Cricket World Cup.

Bollywood star Varun Dhawan also showed his support for the Men in Blue.

"Let’s go team," he tweeted posting a picture of him wearing the Team India jersey.

"I have sent my good wishes to the Indian cricket team and I am hopeful they will perform well," Union Sports Minister Kiren Rijiju said.

India have won the World Cup twice- 1983 and 2011- whereas New Zealand have never lifted the trophy.

The Indian squad finished the group stage at the top of the standings with 15 points, whereas New Zealand finished fourth with 11 from nine matches each. 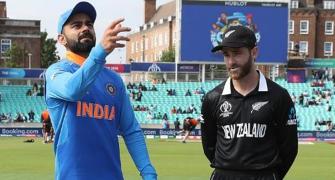 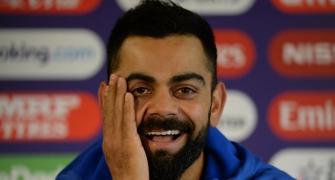 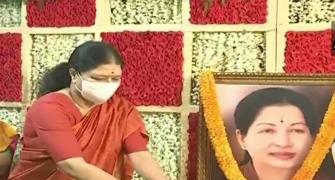 Official clarifies on CJI's 'will you marry her' query