Indian eves will play a three T20s and as many ODIs after their disastrous World Cup campaign in February at home.

Senior Indian batswomen and captain Mithali Raj has not been named in the 15-member squad chosen by the All-India Women's Selection Committee. 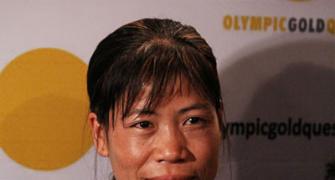 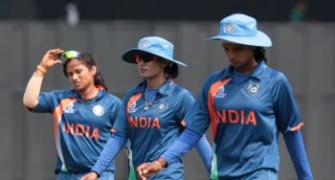 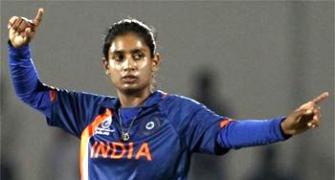 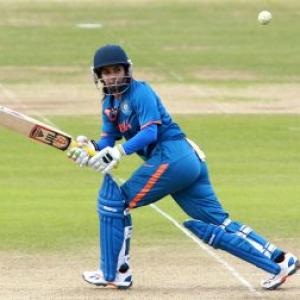 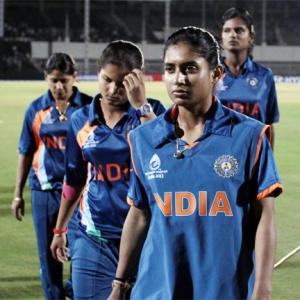