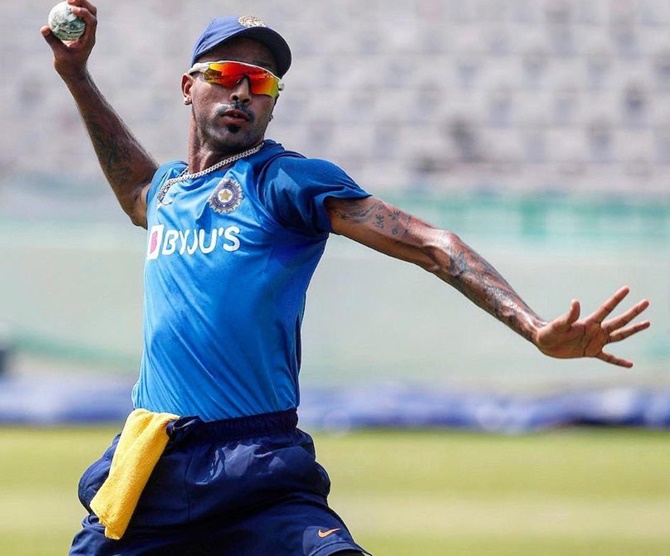 India all-rounder Hardik Pandya shared a major throwback picture reliving his old days of struggle when he used to travel in a truck to play the local matches.

"#Throwback To those days when I would travel in a truck to play local matches which has taught me so much It's been an amazing journey so far. Hell yes I love this sport #DreamsDoComeTrue" Pandya tweeted.

Pandya, who was rested for the West Indies tour, announced his return in style as the all-rounder dismissed David Miller in the 19th over during the second T20I vs South Africa on Wednesday. 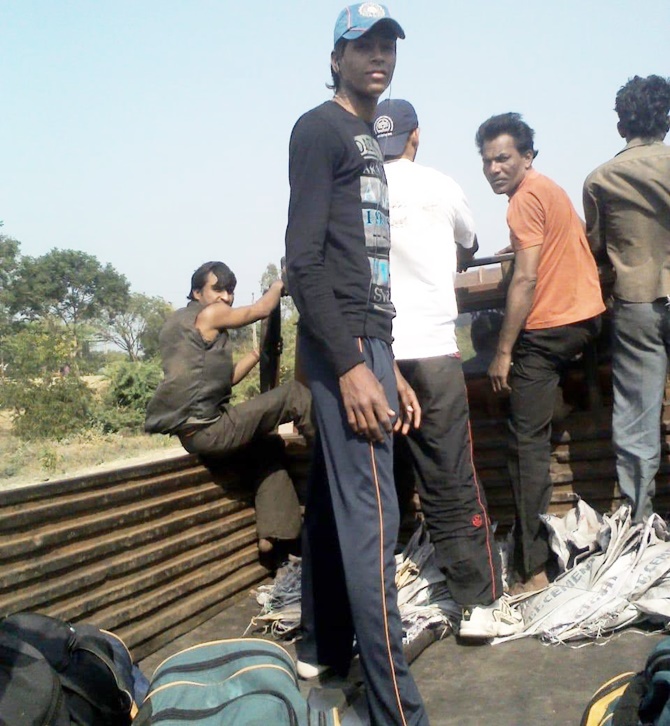 In the picture, Pandya is standing on the truck and posing for a photograph. The right-handed batsman termed his journey in the cricket as amazing.

Pandya made his ODI debut against New Zealand at Dharamsala on October 2016. The all-rounder scalped three wickets in the match as India defeated New Zealand by six wickets.

Interestingly, Pandya had already made his T20 debut against Australia in January 2016, where he took two wickets. 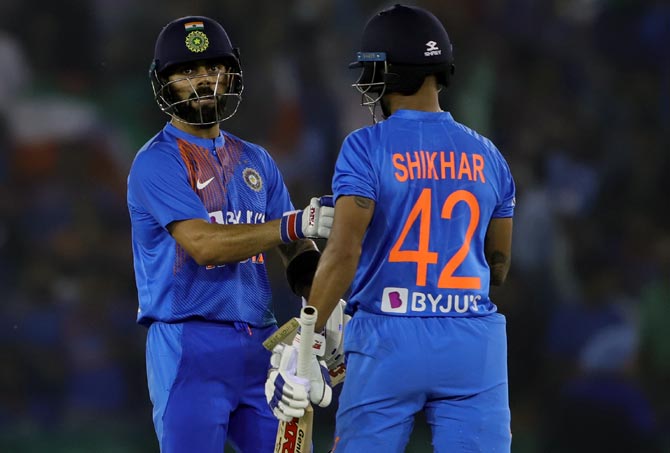