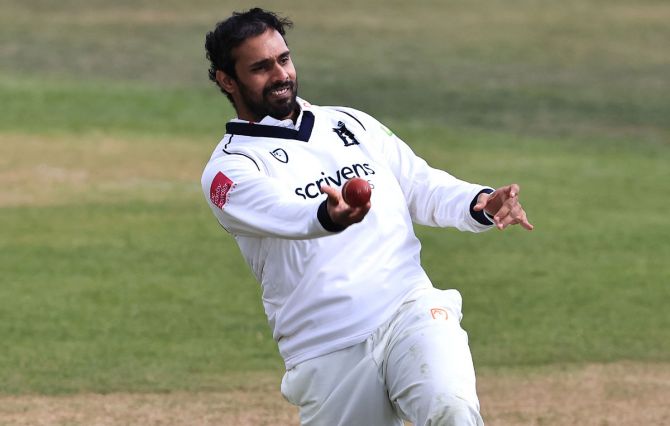 India's Test specialist Hanuma Vihari had a forgettable English county debut for Warwickshire, failing to trouble the scorers against Nottinghamshire.

Vihari, who is set to play a minimum three games for the Birmingham-based county, struggled a lot while facing England international Stuart Broad during his agonising 40-minute stay in the middle.

Vihari came in to bat in the second over of the Warwickshire first innings after Notts were bowled out for 273 in 88 overs.

In the field, Vihari bowled an over for 11 runs and also took a catch off his skipper Will Rhodes' bowling to dismiss Steven Mullaney.

However, while batting at the Trent Bridge, Vihari wasn't at all comfortable against new-ball bowlers Broad (1/10 in 5 overs) and Zak Chappell (1/2 in 3 overs).

Desperate to get off the mark, he was caught by Haseeb Hamid off the 23rd delivery he faced as Warwickshire ended the opening day at 24/2. 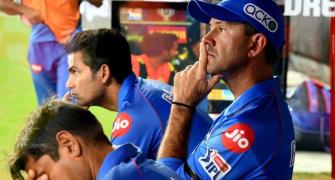 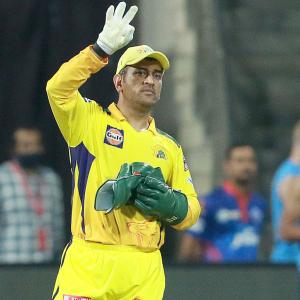 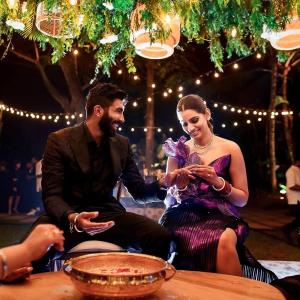