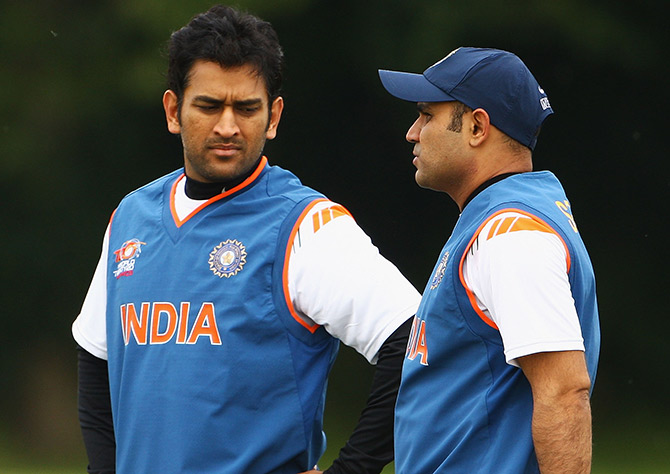 Virender Sehwag has admitted that he was "hurt" after being dropped in the middle of the 2013 Test series against Australia without any "communication from team management or selectors."

Sehwag was dropped after the second Test against Australia in Hyderabad but the batsman felt that selectors should have given him an option to play two more Tests and retire in an India jersey.

"I hadn't scored runs in two Tests against Australia. So, I was thinking I would get a couple of more opportunities to perform well in the last two Tests (of the series) and then get dropped if I didn't perform.

"If the selectors would have given me that option to play two more Tests and say that you play the two matches and then retire, I would have thought about it," Sehwag told ESPN Cricinfo. 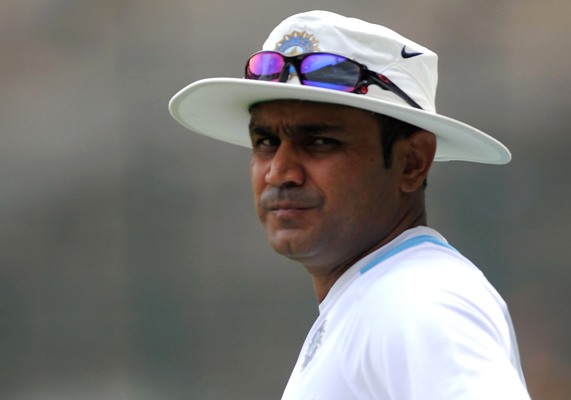 Asked if the communication was lacking from BCCI and team management's end, Sehwag agreed.

"Absolutely, nobody called me from the team management, selectors or BCCI. I got to know about it from newspaper, that hurt me then but I am fine with it now," Sehwag said. During his last three seasons in first-class cricket, Sehwag batted in the middle-order, something that he wanted in the Indian team but was denied.

"I told the management (about wanting to bat lower down) but they felt that I was still good enough to play as an opener and they didn't want to take chances with the opening pair. I tried my best but could not get an opportunity in the middle order," he said.