Ishant Sharma's keenness to keep learning has impressed former Australia fast bowler Jason Gillespie, who had helped the seasoned India pacer when he was struggling to take wickets.

Ishant, who arrived in New Zealand only 72 hours before the first Test after clearing fitness, picked up his 11th five-wicket haul to help India bowl out New Zealand for 348 in their first innings.

"Very happy to see Ishant do so well - all down to his attitude to want to learn, improve and get better. The current coaching staff of the @BCCI team need to take a lot of credit," Gillespie tweeted.

The Australian, who opened the bowling with the legendary Glenn McGrath in heydays, helped Ishant when he went to play County for Sussex under Gillespie's coaching.

A couple of month ago, Ishant spoke about how Gillespie changed his training methods to get better results.

Three weeks ago, the veteran of 96 Tests was all but out of New Zealand series after suffering multiple ligament tears in his right ankle during a Ranji Trophy game.

"I am not happy because I have not slept for two days and I was struggling a lot today (with my body). The way I would have liked to bowl, it did not happen. They asked me to play and I played. Anything, for the team," India's senior-most player had said on Saturday. 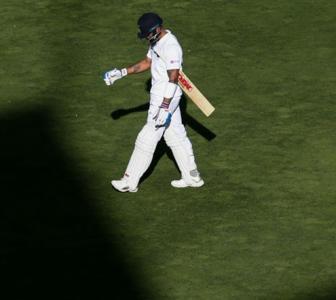 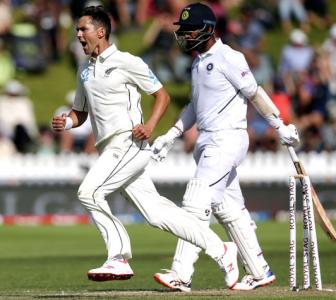 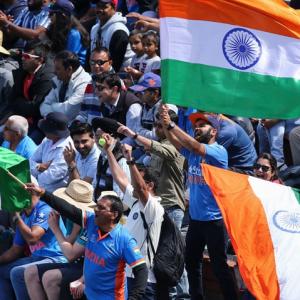 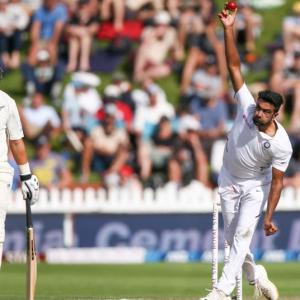