Big-hitting West Indies opener Chris Gayle on Tuesday pulled out of this year's Caribbean Premier League (CPL), a day before the players' draft for the competition, citing personal reasons.

The 2020 edition of the CPL is scheduled to take place in Trinidad and Tobago from August 18 until September 10 subject to government clearance. 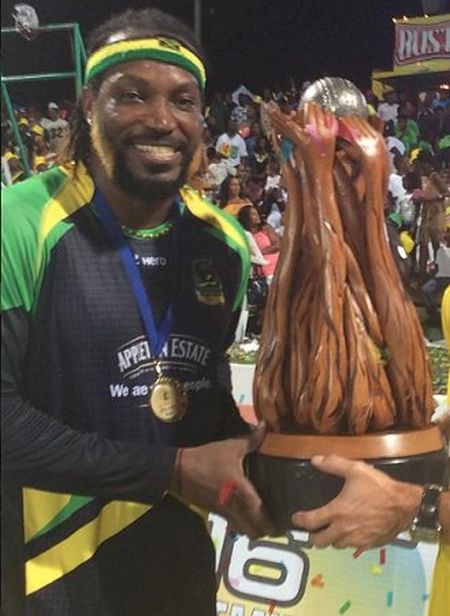 "It is understood that in his email Gayle pointed out that due to the lockdown, he has not been able to meet his family and his young child who are in St Kitts while he has been in Jamaica. Gayle said he needed a break and wanted to spend time with his young family," ESPNCricinfo reported.

Last month, the self-styled 'Universe Boss' avoided sanction for his public criticism of Ramnaresh Sarwan and other Jamaica Tallawahs personnel.

He had called Sarwan "worse than coronavirus" in a video post, accusing the Guyanese of plotting his exit from CPL outfit Jamaica Tallawahs.

Gayle has played 103 Tests and 301 ODIs for the West Indies. 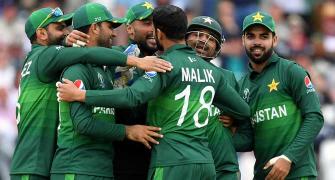 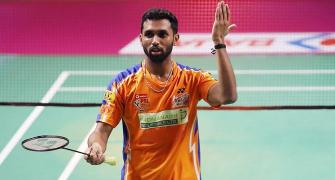 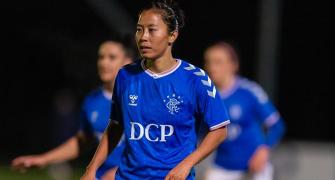 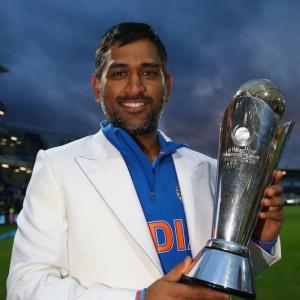