IPL in October looks difficult, can be held in Lanka in September, says Gavaskar IMAGE: A curtailed IPL in September, may be in Sri Lanka or UAE, is a more practical solution, Sunil Gavaskar said. Photograph: BCCI

The iconic Sunil Gavaskar feels realistic chances of conducting a shortened Indian Premier League this year is in Sri Lanka from early September as Australia might end up hosting the World T20 in October having successfully flattened the COVID-19 curve.

The former India captain feels that once the Australia government has now formally announced that 25 per cent crowd can turn up for sporting events, a World T20 in October looks more imminent than Indian Premier League.

"After the announcement by the Australian government, there seems to be a possibility of conducting a World T20 in October. May be the teams will have to reach three weeks earlier, have seven days of practice games and also 14-day quarantine," Gavaskar told Aaj Tak.

"If ICC believes that World T20 can happen, then having IPL looks difficult because it could only be held if World T20 is postponed but after the announcement (by Australia PM Scott Morrison), IPL in October looks difficult," he said.

However a curtailed IPL in September, may be in Sri Lanka or UAE, is a more practical solution, the legendary opener said.

"September you can't have IPL in India due to monsoon. But may be in Sri Lanka from early September with teams playing each other once instead of double header. May be you can think of that," Gavaskar said.

He believes that playing cricket in a post COVID-19 world will be a different experience, especially if there aren't any fans in the stadium.

"Fans lift your game. The atmosphere is very different when they are present. Obviously players will lose out on that. Also they will be wary of a team huddle, also may be a fist bump after a good shot," he added.

He is sympathetic towards all those new players who were gearing up to showcase their talent in IPL.

"Dejection will be there. Youth are energetic lot and there is no outlet to spend that energy. How much exercise you do or spend time at the gymnasium, you want to play your sport - be it cricket, tennis or badminton," he said.

"The smell of sweat is different and how to deal with it (frustration), I don't have any answers. May be think about your game, watch videos, correct mistakes," said the man with 34 Test hundreds. 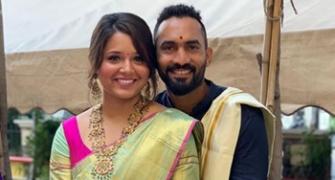 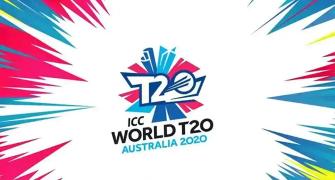 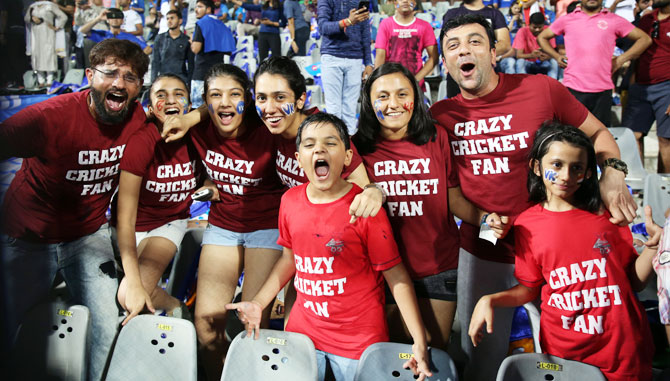 IPL could be held in empty stadiums, says Ganguly