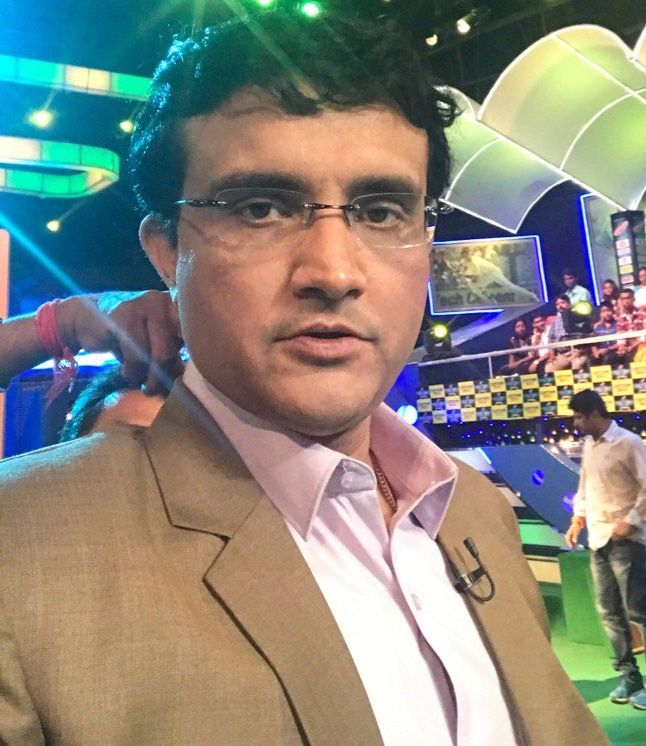 It's not everyday that the guards of a five-star facility on EM Bypass are taken aback to find City of Joy's most loved icon Sourav Ganguly getting down from yellow ambassador taxi to attend a Board of Control for Cricket in India meeting.

Ganguly, who has a fleet of mean machines, normally prefers riding his BMW, which broke down at Exide crossing, on the day.

"The BMW broke down on Lee Road near Exide crossing. He hired a yellow taxi and rushed to the meeting," Ganguly's driver said.

The former India captain was seen getting down from an ordinary yellow taxi outside the premises of the five-star luxury hotel, which got delayed by half an hour.

The CAB president then chaired the technical committee meeting of the BCCI.

Source: PTI© Copyright 2020 PTI. All rights reserved. Republication or redistribution of PTI content, including by framing or similar means, is expressly prohibited without the prior written consent.
Related News: Sourav Ganguly, BMW, CAB, Board of Control for Cricket, BCCI
SHARE THIS STORYCOMMENT
Print this article 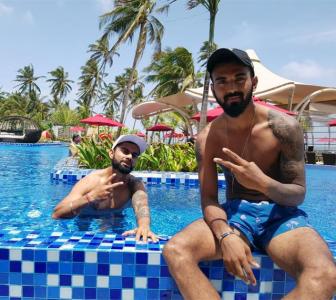 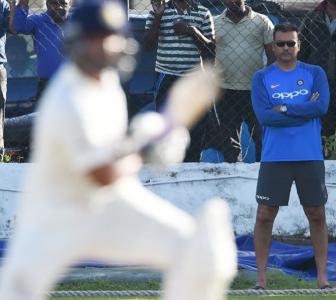 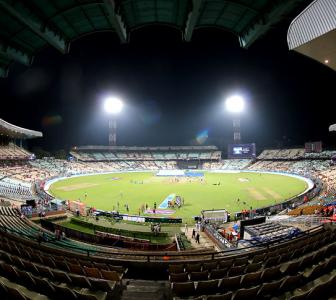 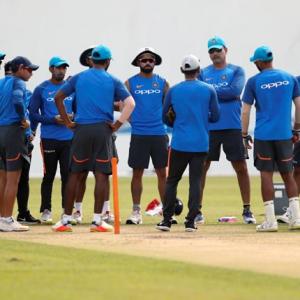 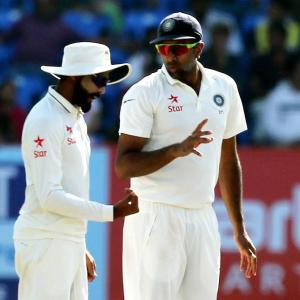