News
Business
Movies
Sports
Cricket
Get Ahead
Money Tips
Shopping
Sign in  |  Create a Rediffmail account
Rediff.com  » Cricket » Ganguly as BCCI boss can bring about a lot of improvements: Saha

Ganguly as BCCI boss can bring about a lot of improvements: Saha 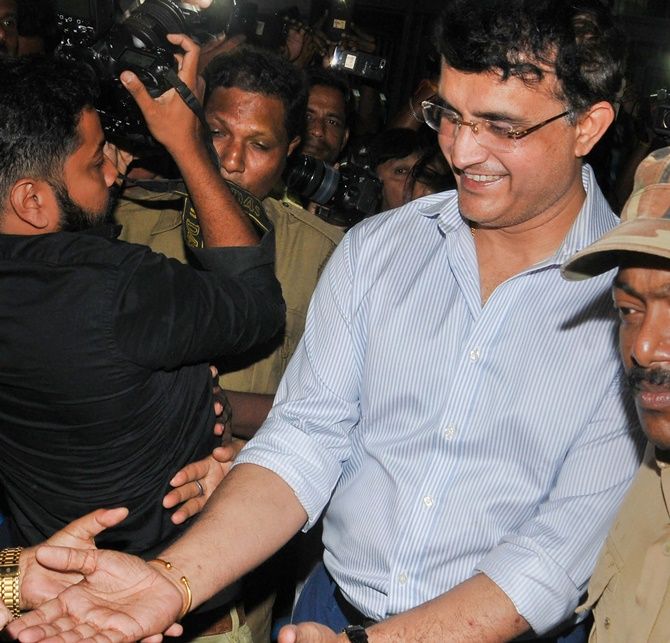 Former captain Sourav Ganguly can bring about a lot of improvements in Indian cricket as Board of Control for Cricket in India (BCCI) president, national team wicketkeeper Wriddhiman Saha said on Friday.

Saha has seen him in the Bengal dressing room and believed Ganguly as BCCI chief will be an added 'plus point' to the cricketers.

After being nominated as the sole candidate to become the BCCI president, Ganguly made it clear that his priority would be to uplift the first class cricketers.

"He is aware of player's demands and knows what goes on between them. It will be an added plus to the team and individual players," Saha, who was a member of the Ganguly-led Vijay Hazare Trophy Bengal team in 2012, said.

"I hope players will immensely benefit after Dada (Ganguly) takes up the new role, especially under the circumstances. He has represented the country for a long time and then went on to dominate Indian cricket first as a player then captain."

"He can bring about a lot of improvements as he knows the game inside out. If something is not happening, Dada can make it happen," Saha said.

The BCCI president-elect recently said he would talk to the Indian selectors and skipper Virat Kohli, seeking clarity on the future of Mahendra Singh Dhoni, who is on a sabbatical since India's World Cup semifinal loss to New Zealand.

Asked about his opinion on Dhoni, Saha said, "It's Dhoni bhai's individual decision. He has played for a long time and he knows it well when and what to do."

Source: PTI© Copyright 2022 PTI. All rights reserved. Republication or redistribution of PTI content, including by framing or similar means, is expressly prohibited without the prior written consent.
Related News: Wriddhiman Saha, Board of Control for Cricket in India, Sourav Ganguly, Dada, Vijay Hazare Trophy Bengal
COMMENT
Print this article 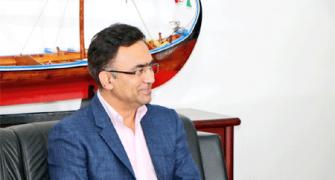 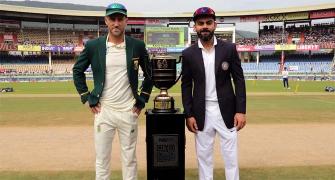 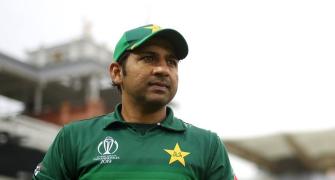 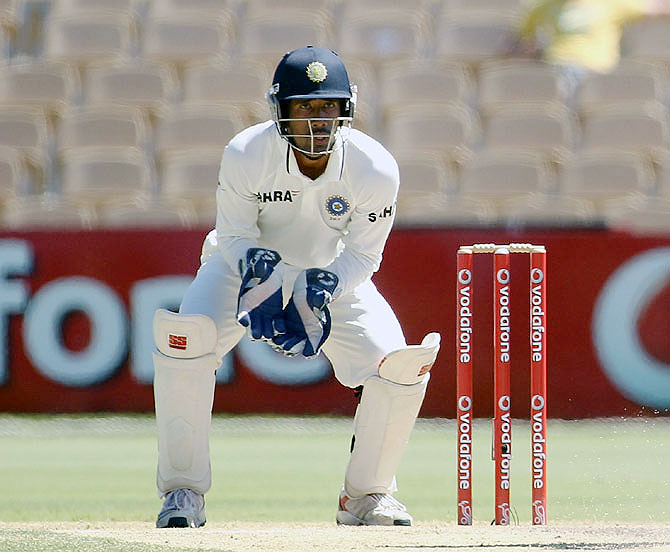