Cricketer-turned-politician Gautam Gambhir on Thursday said he will contribute his two years' salary as an MP to the Prime Minister-CARES fund to tackle the coronavirus pandemic sweeping through the country.

The BJP's Lok Sabha member from East Delhi made the announcement on his Twitter page, urging people to come forward and donate generously.

"People ask what can their country do for them. The real question is what can you do for your country? I am donating my 2 year's salary to #PMCaresFund. You should come forward too," Gambhir said.

Gambhir had earlier pledged a month's salary for the cause and also released Rs 1 crore from his MPLAD fund.

The COVID-19 pandemic has led to 50 deaths in the country as per official estimates with close to 2,000 people infected by the deadly virus, which has claimed over 40,000 lives worldwide.

With cricket matches suspended in Mumbai owing to the lockdown to prevent the spread of coronavirus, a lot of local umpires and scorers, who are solely dependent on it, are facing financial problems.

However, thanks to a group of umpires, led by former Mumbai Cricket Association (MCA) managing committee member and ex-BCCI umpire Ganesh Iyer, they are finding a ray of hope.

The group of umpires have created a fund specifically for the umpires and scorers whose livelihood is dependent on local matches.

"We, umpires have formed a group 'Lending a Hand' to help umpires and scorers whose livelihood depends on cricket," Iyer said on Thursday.

"We appealed to the members to contribute voluntarily. We have also identified those scorers and umpires, whose livelihood is dependent on local matches.

"Till now we have been successful in raising Rs 2.5 lakh and the process of raising funds will continue. A few of the current Apex Council members of the Mumbai Cricket Association have also chipped in generously."

According to Iyer, each of the scorers and umpires would be given Rs 3,000 individually.

"By Friday, 47 umpires and 15 scorers -- a total 62 persons, would have been given the first amount of Rs 3000 each, the process of payment began yesterday through credits directly into their bank accounts and the next instalments (would be given) in next 7-10 days," he said.

Iyer said few umpires and scorers, whose children are well settled, did not take the money and asked to help the needy first.

The COVID-19 pandemic, which has led to 50 deaths in the country so far and infected 2,000 people, has brought cricketing activity across the globe to a halt.

Globally, the deadly disease has claimed over 40,000 lives. 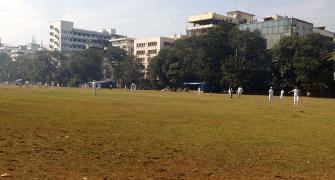 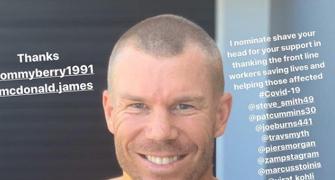 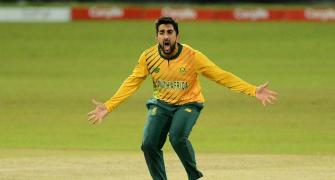 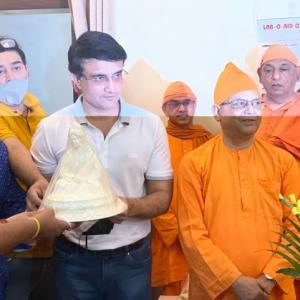