Pacer Sandeep Singh grabbed four wickets in an impressive spell to help Vidarbha thrash Haryana by eight wickets on the third day of their opening Ranji Trophy group game in Rohtak on Sunday.

Sandeep (4/36) dismissed two Haryana batsmen in the space of three balls, five overs into the day, before claiming two more wickets later as Vidarbha shot out the home side for 183 in 79.4 overs in their second innings.

Vidarbha, who had a 150-run lead in the first innings, needed just 34 runs for a win which they notched up easily, reaching 37 for two in 15 overs in their second innings at the Bansi Lal Cricket Stadium.

Chanderpal Saini claimed both the Vidarbha wickets at the expense of 11 runs.

Earlier, Haryana resumed at 103 for three but their two batsmen fell in no time with the addition of just three runs. Both Abhimanyu Khod and Priyank Tehlan fell at the same total of 106.

Soon Sandeep removed Haryana captain Amit Mishra to reduce the home side to 123 for six before Chanderpal Saini and Kuldeep Hooda fell at the same score of 128.

Overnight batsman Abhimanyu Khod was the highest scorer for Haryana today with 28 and he was the ninth batsman out at the team score of 147.

The last wicket pair of Amit Vashisht and Mohit Sharma resisted for a brief while for a lost cause by adding 36 runs before the latter was out for 14.

Sandeep's 4/36 was the standout bowling performance for Vidarbha. 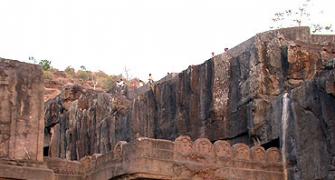 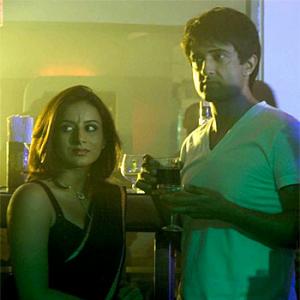