'I have received calls from Mr Shirke who I understand is no longer the honorary secretary of BCCI. Can you please confirm to me that the England team will continue to be looked after by the BCCI in the usual fashion, with proper security, player daily allowance payments, hotel bills covered and the like, with transport organised at all times?' 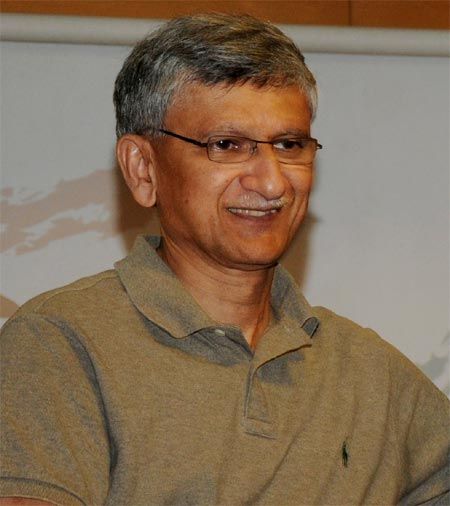 Former Board of Control for Cricket in India secretary Ajay Shirke could find himself in trouble over reports that he tried to sabotage the forthcoming limited overs series between England India, starting in Pune on Sunday.

According to a report in the Times of India on Thursday, Shirke, who was last week asked by the Supreme Court to cease and desist office, called up the president of the England Cricket Board Giles Clarke, to inform him about 'problems' over hosting the three-match one-day and Twenty20 series.

The report further states that a worried Clarke wrote an email to BCCI CEO Rahul Johri, asking if the England cricket team would be looked after by the Indian Cricket Board on the tour in the 'usual fashion'.

The email from Clarke reads as follows: "I have received calls from Mr Shirke who I understand is no longer the honorary secretary of BCCI. Can you please confirm to me that the England team will continue to be looked after by the BCCI in the usual fashion, with proper security, player daily allowance payments, hotel bills covered and the like, with transport organised at all times? Obviously it is entirely a matter for BCCI where matches are played, but please advise soonest that the schedule will be adhered to, or any changes."

In reply, Johri assured Clarke that the team would be looked after well, the series would go ahead as planned, and that the fixtures for the series had already been drawn up.

However, when contacted Shirke denied the charges that he tried to scare off England and claimed that are forces at work trying to damage his reputation. "They can say whatever they want. It's nothing but a bunch of lies," he said.

"I speak to English Cricket Board President Giles Clarke very frequently because he is my friend. I will release the details of my exchange with Clarke when the right time comes," Shirke told CNN-News 18 television channel.

The former president of the Maharashtra Cricket Association (MCA) claimed that despite having stepped down from his post, he is helping the association to ensure smooth conduct of the first ODI in Pune on Sunday as smoothly as possible.

"I am doing it because I have always wanted to work for the game. We have witnessed a record collection in gate money for the game," he told TOI.

The Supreme Court-appointed Lodha Committee is already preparing for roadblocks ahead and have told BCCI CEO Rahul Johri on Wednesday to get assurances from all the state associations that there will be no disruption in organisation of cricket matches under aegis of the Board.

The Lodha Committee instructed the BCCI CEO to get written assurances from all state units hosting matches that cricket in no way will be affected.

This step is being taken because the disqualified officials of BCCI are trying to devise a strategy to disrupt matches and create problems for the new body to implement reforms.

The decision was taken at a meeting of the three-member committee of former Chief Justice of India RM Lodha, former Justices Ashok Bhan and RV Raveendran in the capital on Wednesday.

BCCI secretary Shirke along with president Anurag Thakur were sacked by the Supreme Court on January 2 for obstructing Lodha panel reforms.

The Supreme Court also initiated contempt proceedings against the sacked BCCI boss by seeking his response as to why he should not be held liable for obstructing the implementation of the Lodha reforms. 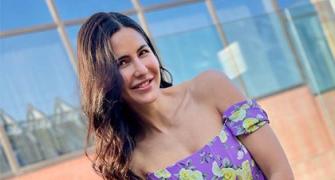 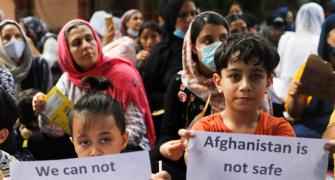 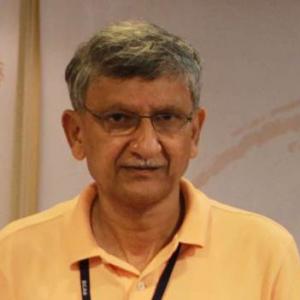