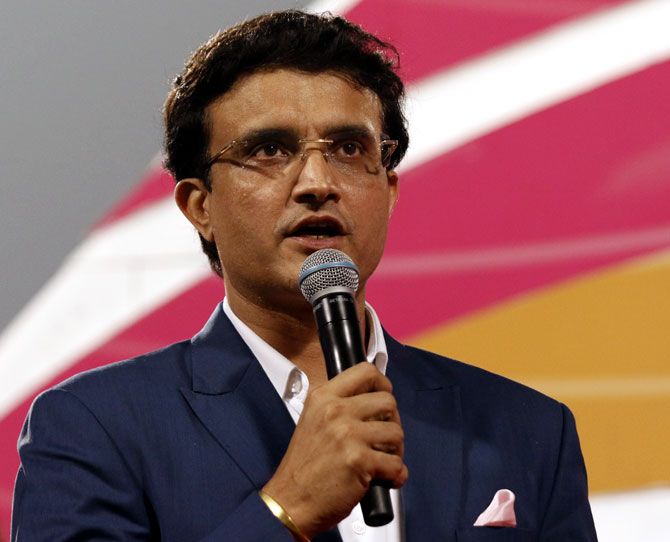 BCCI president Sourav Ganguly said the "first priority is safety" after the Board suspended the start of this year's IPL from March 29 to April 15 in wake of the coronavirus pandemic.

"Let's stick to the postponement (at the moment). First priority is safety, so we postponed the games," Ganguly said in his first reaction, on Friday.

"We will see what happens. It is too early to answer," said Ganguly when asked if there will be more double headers if they are able to host the IPL from April 15.

The BCCI also called off the ongoing three-match ODI series against South Africa.

Asked whether the IPL franchises are happy with the decision to call off the IPL, Ganguly replied: "Nobody has a choice."

A senior BCCI official said that only the start date has been pushed while the window remains the same with regard to the IPL.

The decision to suspend the 13th edition of the IPL came hours after Delhi government suspended all sporting activity in the national capital due to the ever-growing health crisis.

Delhi is home to the Delhi Capitals franchise in the Indian Premier League.

The Sports Ministry had on Thursday issued an advisory asking national federations to follow the Health Ministry's guidelines and avoid large gatherings in sports events.

The death toll because of the virus has gone beyond 5000 internationally.