News
Business
Movies
Sports
Cricket
Get Ahead
Money Tips
Shopping
Sign in  |  Create a Rediffmail account
Rediff.com  » Cricket » Feels good to be back in the IPL, says Goenka 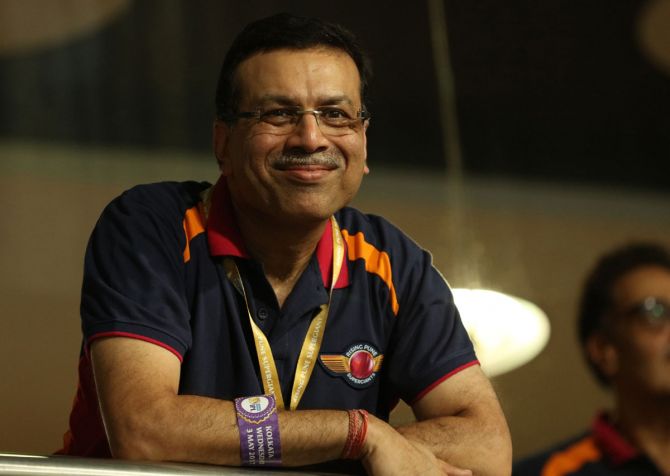 Kolkata-based billionaire Sanjiv Goenka, who bought the Lucknow franchise for a whopping Rs 7,090 crore during the IPL bidding in Dubai on Monday, said the team's valuation 'would be a multiple of a few times' over the next 10 years.

The BCCI had a windfall of close to US$ 2 billion with Kolkata-based RPSG Group and international equity investment firm CVC Capital winning the bid for Lucknow and Ahmedabad franchises respectively.

The Goenka-owned RPSG Group became the highest bidder, while CVC Capital pipped Adani Group to win the bid for Ahmedabad with the Rs 5600 offer.

"We do believe that the valuations of this will go up in the future. And from what we invest, to what it could be over a period of 10 years would be a multiple of a few times," chairman of RPSG Group Goenka, who is also the principal owner of ATK Mohun Bagan in the Indian Super League, said.

On claiming the Lucknow franchise, he said: "For us, Uttar Pradesh has been an important state. We distribute power in Greater Noida. We have a number of Spencer stores in the state. So we do believe that will help us to connect with the state, and we look forward to this."

Goenka, who owned Rising Pune Supergiant for a period of two years from 2016 to 2017, when Chennai Super Kings and Rajasthan Royals were suspended owing to spot-fixing charges, was elated to be back in the IPL.

"Firstly, it feels good to be back in the IPL. But this is just the first step. Now, it's really for us to build a good team, and try to put up a good performance."

"So the work really begins now in terms of actually getting the coach, putting together a team, and getting a sense of discipline and performance into play."

Goenka said they are yet to decide on the team's name, while the team combination and marquee players would depend on the availability.

"If wishes are horses... We don't know yet. It would depend on retention policy and who are the available players, then only we can decide on our key players," he said. 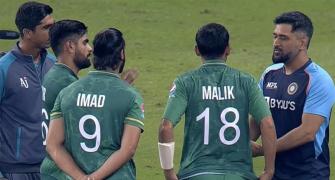