What went wrong for Kohli-led RCB in IPL-11

'Guys need to step up at the right times. We certainly want to take up the responsibility but there have to be contributions at important stages.' 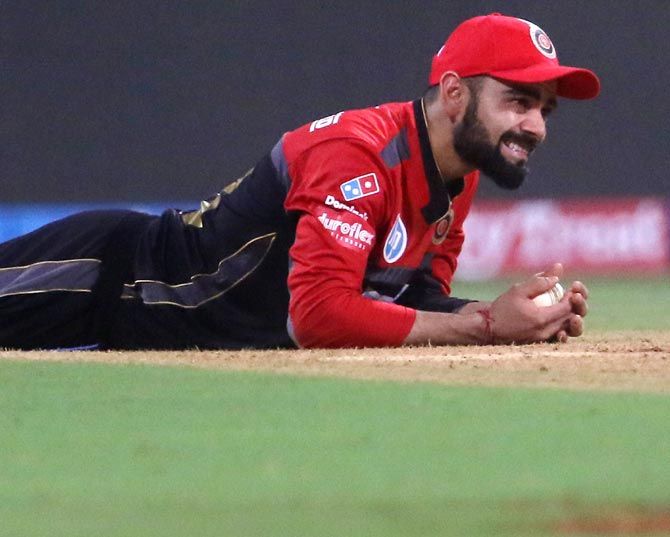 Individual brilliance notwithstanding, cricket remains a team sport and the fancied Royal Challengers Bangalore discovered that the hard way as they exited the Indian Premier League play-off race after yet another middle-order meltdown.

Bangalore fans probably took a play-off berth for granted when the two-time runners-up managed to retain two of the biggest names in contemporary cricket, along with middle order prospect Sarfaraz Khan, in January.

Skipper Virat Kohli's 530 runs in 14 matches and top order colleague AB de Villiers's 480 in two fewer games suggest they were in no way to blame for the team's shortcomings.

Their brittle middle order, however, constantly underperformed as they did in Saturday's 30-run loss to Rajasthan Royals, which eventually sealed their play-off fate. 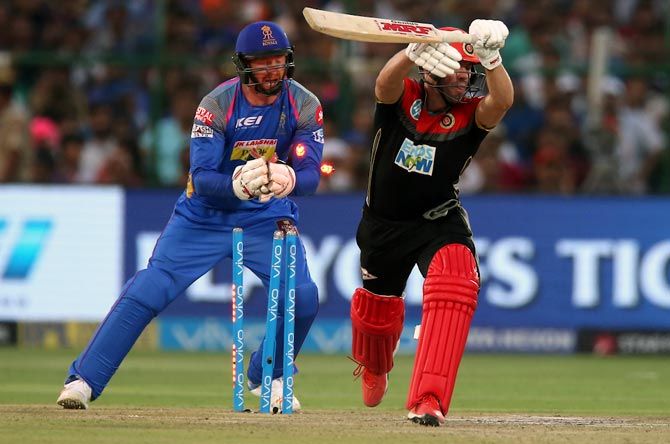 Mandeep Singh's 252 runs from 14 matches was the best by a Bangalore middle order batsman this season. Sarfaraz, retained for 17.5 million rupees ($257,409) in a move that surprised many, managed to amass just 51 in six innings.

"Too much batting stress on just AB de Villiers," a dejected Kohli said after the Rajasthan loss.

"A guy like AB, who has the ability to hit fours and sixes, was knocking it around. We needed more smart decision-making there and guys were just not up to the mark and that is disappointing to see.

"It's not something that should be repeated by five, six guys in a row. One or two guys is okay, but the others should have applied themselves and that wasn't the case tonight."

Needing 165 to beat Rajasthan, Bangalore were cruising at 75 for one in the ninth over with de Villiers (53) and Parthiv Patel (33) well set before the wheels came off their chase courtesy of some poor shot selections by subsequent batsmen.

"We wanted to strengthen a middle order that hasn't been our strength for the last few years," Kohli said. "It's something we need to look forward to in the next season. We need to be more smart about how we compose our team, I guess.

"The bulk of the scoring responsibility and pressure can't always be on a guy like AB all the time in the middle order.

"Guys need to step up at the right times. We certainly want to take up the responsibility but there have to be contributions at important stages."

© Copyright 2022 Reuters Limited. All rights reserved. Republication or redistribution of Reuters content, including by framing or similar means, is expressly prohibited without the prior written consent of Reuters. Reuters shall not be liable for any errors or delays in the content, or for any actions taken in reliance thereon.
Related News: Bangalore, de Villiers, Rajasthan, Kohli, IPL
COMMENT
Print this article 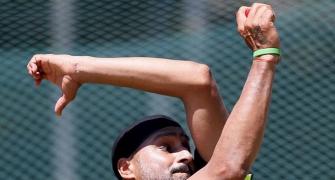 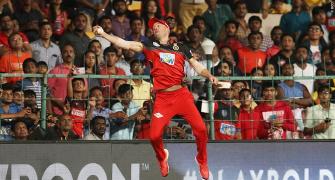 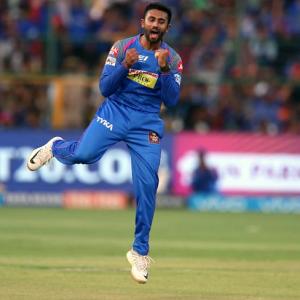 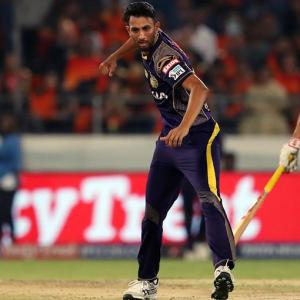