Du Plessis' remarks came after Mzansi Super League's final and he added that he also wants the former Proteas skipper to play the upcoming ICC tournament.

"People want AB to play and I am no different. Those conversations have been happening for two or three months already: what does it look like, how does it look over the next year, and that's where it starts," ESPNCricinfo quoted du Plessis as saying.

"T20 cricket is a different beast, it's not a lot of time away from home. If you are a full campaigner, you have to really get stuck in and spend a lot of time on the road. The T20 World Cup is not too far away and there isn't a lot - I reckon 20 T20s over the season - which won't be that hard on one to do that. Those conversations have already taken place and will continue to before the next T20 series starts," he added.

De Villiers had retired from international cricket in May last year. The former skipper revealed that he was facing exhaustion from the workload. He is currently representing Brisbane Heat in the ongoing Big Bash League (BBL).

He had also attempted to make a return ahead of the ICC Men's 50-over World Cup this year and made himself available for selection. But the selectors felt he had left it too late and as a result, he was not considered for the team's squad.

South Africa is slated to play three T20I matches against England and three against Australia in February next year.

The side will next take on England in a four-match Test series, slated to begin from December 26. 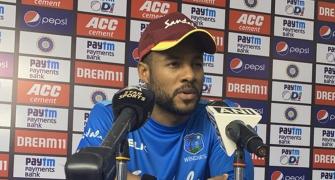 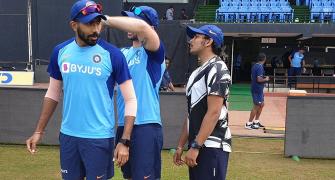 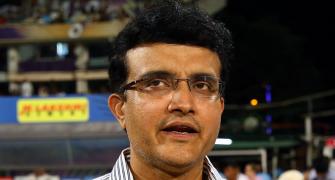 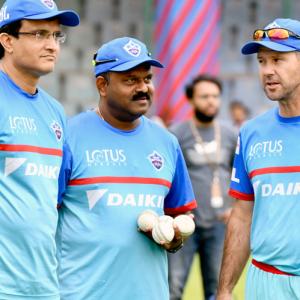 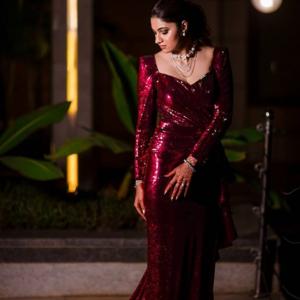