IMAGE: Ben Foakes will be out for three months after tearing left hamstring. Photograph: Jordan Mansfield/Getty Images for Surrey CCC

England wicketkeeper-batsman Ben Foakes has been ruled out of next month's two-test series against New Zealand after tearing his left hamstring, the country's cricket board (ECB) said on Wednesday.

Foakes, 28, was set to play in what would have been his first home series before sustaining the injury when he slipped in the dressing room after Surrey's County Championship game against Middlesex.

He is expected to be out for at least three months.

James Bracey is now due to make his debut behind the stumps at Lord's, with England coach Chris Silverwood calling up Kent's uncapped Sam Billings as Foakes's replacement.

England's regular keepers Jos Buttler and Jonny Bairstow are both being rested following their involvement in the Indian Premier League.

The first New Zealand Test starts on June 2 and the second at Edgbaston on June 10.

Foakes's injury may also rule him out of the start of the five-test series against India that begins on August 4.

© Copyright 2021 Reuters Limited. All rights reserved. Republication or redistribution of Reuters content, including by framing or similar means, is expressly prohibited without the prior written consent of Reuters. Reuters shall not be liable for any errors or delays in the content, or for any actions taken in reliance thereon.
Related News: Ben Foakes, Surrey CCC, England, New Zealand, Sam Billings
COMMENT
Print this article 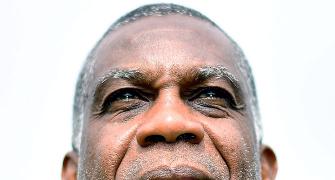 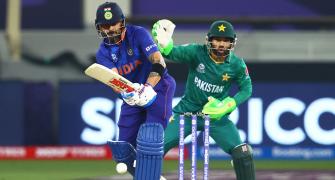 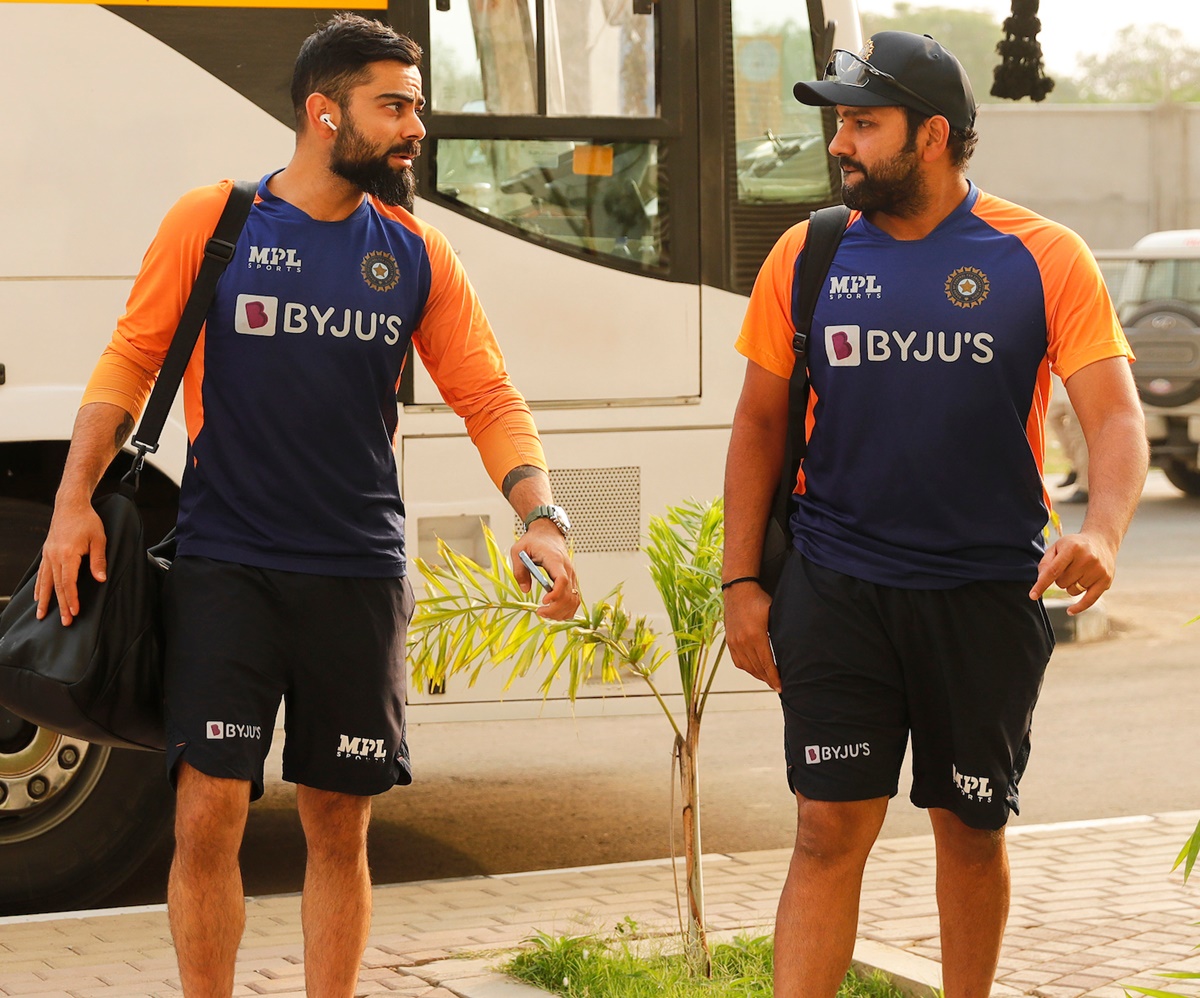 Rankings: Kohli static at No 2, Bumrah retains No 5