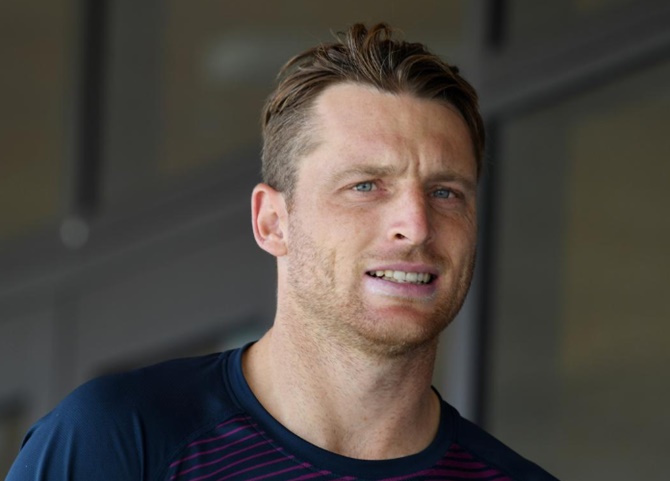 England wicketkeeper Jos Buttler has been fined 15 per cent of his match fee and handed one demerit point after a foul-mouthed verbal volley aimed at South Africa batsman Vernon Philander during the second Test at Newlands on Tuesday.

Buttler was heard swearing at Philander through the stump microphone on day five as the South African batted to save the Test for the home side, who succumbed to a 189-run defeat to leave the four-match series level at 1-1.

Buttler was found guilty of a breach of the International Cricket Council’s Code of Conduct for players, specifically the 'use of an audible obscenity during an international cricket match'.

He accepted the sanction, which means there will be no need for a formal hearing. He could have been fined up to 50 per cent of his match fee and received two demerit points.

The third Test will start in Port Elizabeth on Jan. 16.