Statistical highlights of the one-off Twenty20 international between India and England at Edgbaston, in Birmingham, on Sunday. 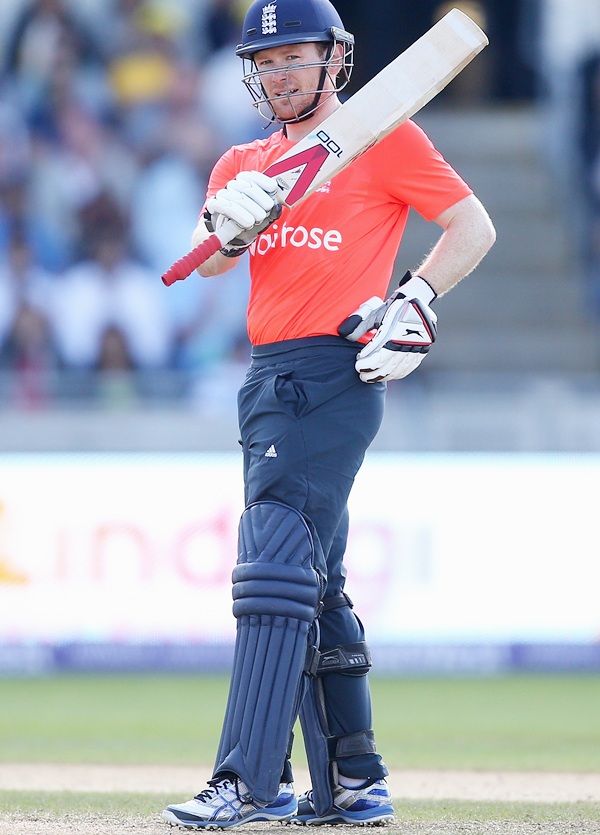 Eoin Morgan of England celebrates his half century during the NatWest International T20 against India at Edgbaston . Photograph: Clive Mason/Getty Images

# Eoin Morgan's splendid 71 off 31 balls is a record by an England batsman against India in T20 internationals, eclipsing Alex Hales's 56 off 35 balls at Pune on December 20, 2012.  His first fifty against India is his sixth in T20Is.

# Morgan is the second captain to hit seven sixes in an innings in T20Is. Chris Gayle was the first skipper to record the feat, achieving it against India during his magnificent innings of 98 off 66 balls, at Bridgetown, on May 9, 2010.

# Morgan is the second England batsman, after Ravi Bopara, to hit seven sixes in an innings in T20Is.  Bopara, during his magnificent knock of 65 not out off 27 balls vs Australia at Hobart on January 29, 2014, had hit seven sixes.

# Morgan is the second England captain to register a fifty in T20Is. Paul Collingwood was the first to accomplish the feat - once each vs West Indies, New Zealand and South Africa.

# His aforesaid knock is his first fifty in 14 T20Is in England.

# He received his second Man of the Match award versus India, his fourth in T20Is.

Kohli scores most fifties for India in T20 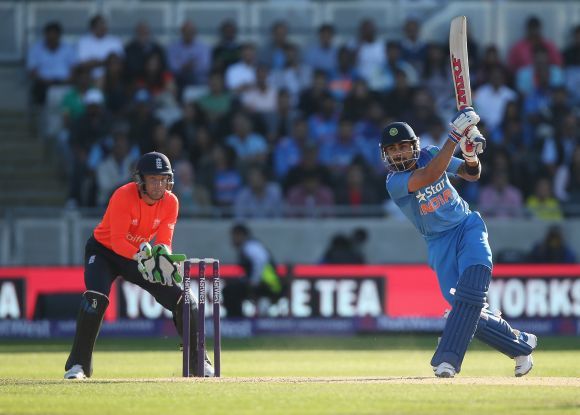 Virat Kohli of India hits out as Jos Buttler of England looks on during the NatWest International T20. Photograph: Clive Mason/Getty Images

# Virat Kohli (66 off 41 balls) established a record for most fifties (9) for India in T20Is, eclipsing Yuvraj Singh's tally of eight. 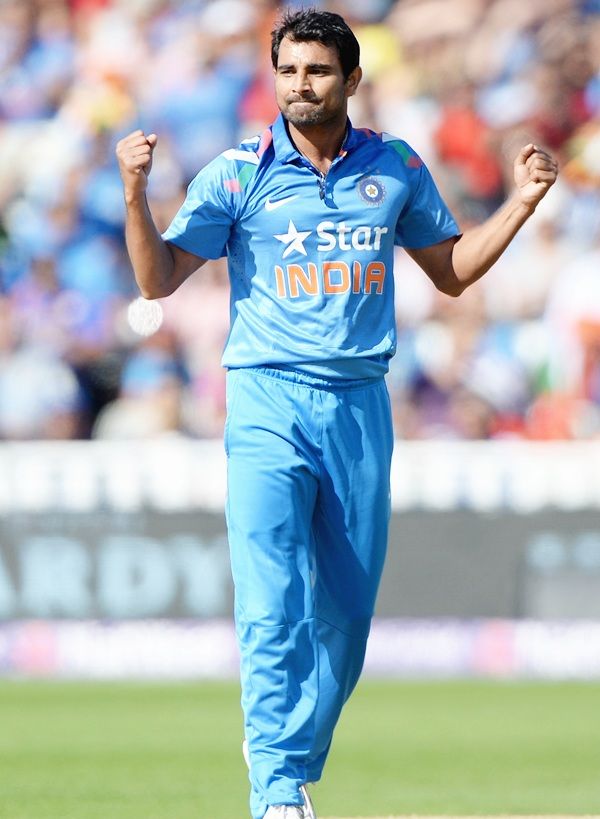 # India have lost four matches in T20Is while chasing, with Mahendra Singh Dhoni remaining unbeaten. On the last occasion he was on  22, versus New Zealand at Chennai on September 11, 2012.

# Ravichandran Ashwin conceded 17 runs in his first over, the most runs scored off an Indian bowler in the first over of a T20 international. 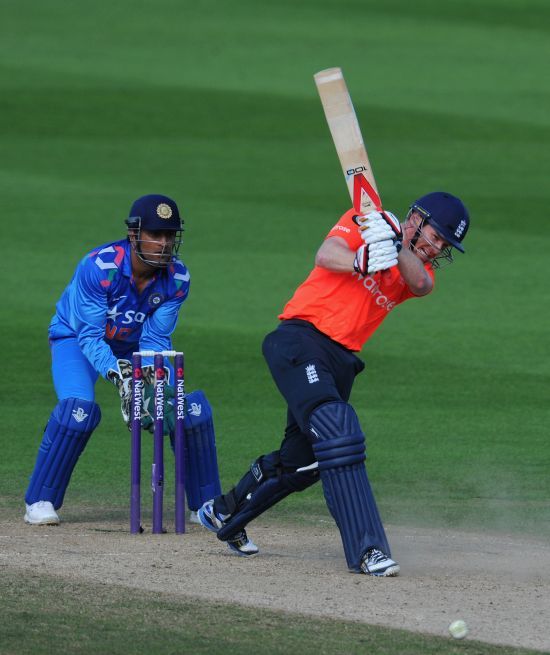 # Moeen Ali registered his second duck in T20Is, his first was against Sri Lanka at Chittagong on March 27, 2014. 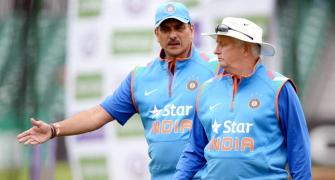 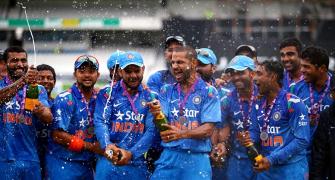 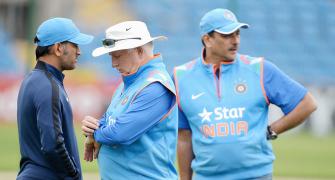 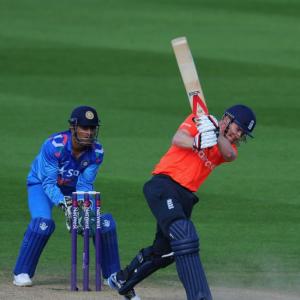 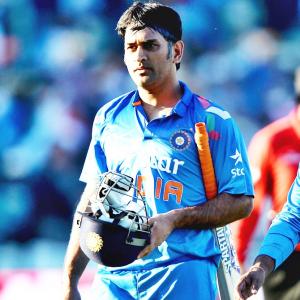