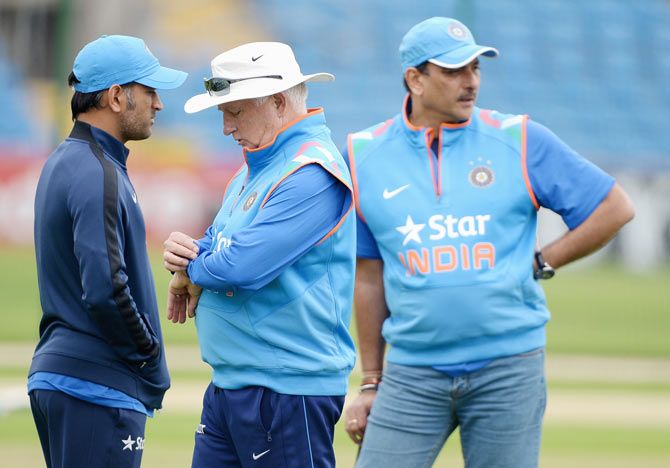 Days after cricketing legend Ian Botham called for IPL to be scrapped, former England captain Geoffrey Boycott has now said it is not the T20 tournament but the Indian cricket board wielding enormous power that is detrimental to the game.

Reacting to Botham's comments about the Indian Premier League being "too powerful" for cricket's "long-term good", Boycott told The Telegraph, "I don't think it is the IPL, India are powerful and not the IPL. The IPL has been good for cricket."

Stressing on IPL's positive impact, Boycott said getting people to watch cricket and investing more numbers than there have been is good for the game.

"What is not good for the game is when one country has so much power that many other countries are frightened of it...all the decisions are really made by India," he said.

However, the cricketer-turned-commentator said that it should be noted that many years ago the imperial cricket conference was run by Australia and England -- they both had two votes each when the others had one.

"That was unfair too and maybe they remember that they were treated unfairly and now their top dogs, they are going to run the game. Two wrongs do not make a right though. It was not right for England and Australia to run it with two votes and it is not right for India to be so powerful. It’s not the IPL it is the Indian cricket board," he said.