News
Business
Movies
Sports
Cricket
Get Ahead
Money Tips
Shopping
Sign in  |  Create a Rediffmail account
Rediff.com  » Cricket » Is it time for the axe to fall on Sachin Tendulkar?

Is it time for the axe to fall on Sachin Tendulkar?

He is in his 40th year, well past his best, but still playing.

There are many who question the latter part. And there's enough proof to substantiate the same.

Sachin Tendulkar was a failure in the home series against New Zealand -- aggregating just 63 runs in two Tests (@21.00) - and has so far underperformed in the two Tests against England - with scores of 13, 8 and 8, clearly indicating it is perhaps time to call it quits.

Some experts are of the same opinion, but refrain from saying so in public, fearing a backlash, considering the Masters Blaster's demigod status. 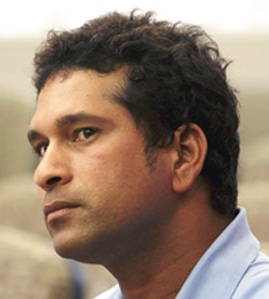 However, the reality is Team India can ill-afford an under-performing Tendulkar at this stage, especially in the wake of thrashing received at the hands of England at the Wankhede.

To put it bluntly, Tendulkar's failure with the bat, coupled with the fact that he has slowed down on the field, has raised question marks about his place in the team.

So, why not Tendulkar?

For how long can he be a part of the team based only on reputation?

How long can the board let his quest for personal milestones affect the team's performance as a whole?

With the selectors sitting down to decide the team for the last two Tests today, sure Tendulkar will be up for discussion.

Should the selectors take a pragmatic approach and drop him? Or should he be allowed to continue? 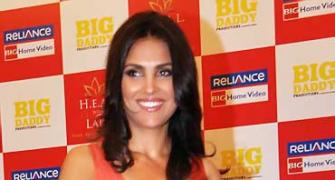 Lara Dutta to appear on KBC 6
Beginning of the end for Tendulkar, Ponting? 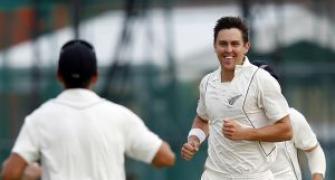 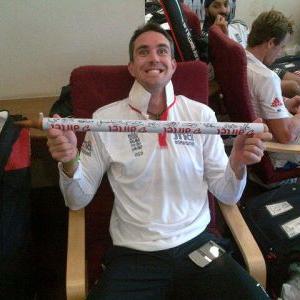 Any win in India is huge, says Pietersen 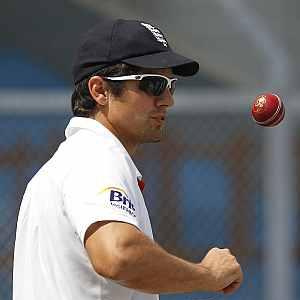