Last updated on: December 18, 2012 10:03 IST
England broke a 28-year jinx on Monday, achieving a historic Test series triumph on Indian soil and leaving the hosts embarrassed with a 2-1 verdict after the fourth and final match ended in a draw in Nagpur.

Alastair Cook, named man of the series, amassed over 500 runs in the four Tests, while Graeme Swann and Pragyan Ojha took 20 wickets each.

Check out who were the archietects of the tourists' triumph, and those responsible for India's poor showing in Rajneesh Gupta's statistical analysis below. 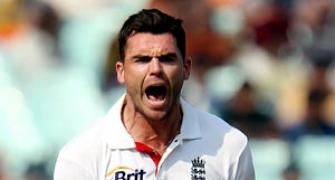 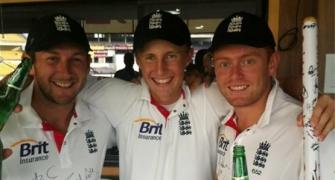 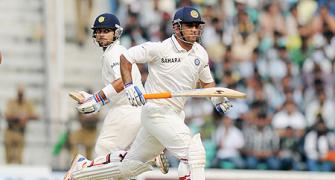 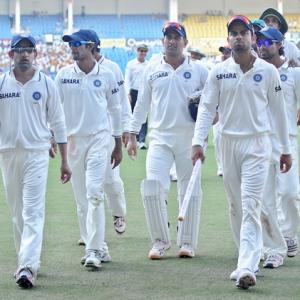 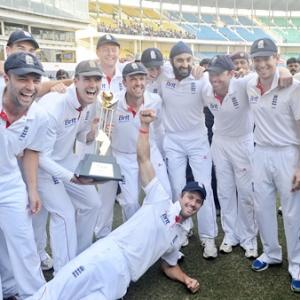