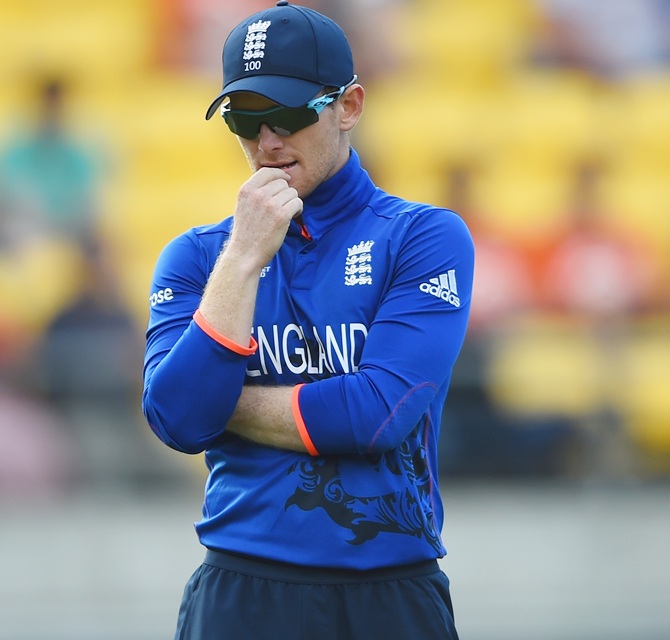 IMAGE: Morgan was also fined 40% of his match fee, while the players were hit with a 20% fine for maintaining a slow over-rate. Photograph: Shaun Botterill/Getty Images

England captain Eoin Morgan will miss Friday's fourth one-day international against Pakistan in Nottingham after being suspended for a slow over-rate offence, the International Cricket Council said on Wednesday.

Match referee Richie Richardson imposed the suspension on Morgan after England were ruled to be two overs short after time allowances during their victory over Pakistan in the third ODI in Bristol on Tuesday.

The ICC said it was Morgan's second "minor over-rate offence" after being previously found guilty during the Barbados ODI against the West Indies in February.

Morgan was also fined 40% of his match fee, while the players were hit with a 20% fine.

"In accordance with Article 2.22.1 of the ICC Code of Conduct for Players and Player Support Personnel, which relates to minor over-rate offences, players are fined 10% of their match fees for every over their side fails to bowl in the allotted time, with the captain fined double that amount," the ICC said in a statement.

Wicketkeeper-batsman Jonny Bairstow has been reprimanded by the ICC for hitting the stumps with his bat after his dismissal for 128 in the 29th over of the same match.

ICC confirmed that one demerit point was added to the disciplinary record of Bairstow, his first since the introduction of the revised code in September 2016.

© Copyright 2020 Reuters Limited. All rights reserved. Republication or redistribution of Reuters content, including by framing or similar means, is expressly prohibited without the prior written consent of Reuters. Reuters shall not be liable for any errors or delays in the content, or for any actions taken in reliance thereon.
Related News: International Cricket Council, ODI, Eoin Morgan, Jonny Bairstow, Pakistan
SHARE THIS STORYCOMMENT
Print this article 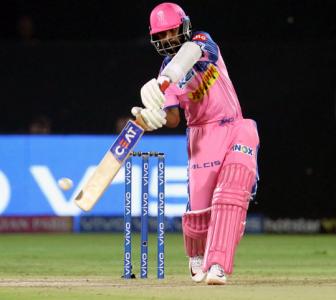 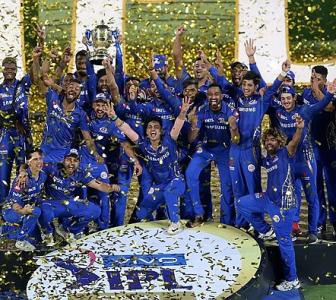 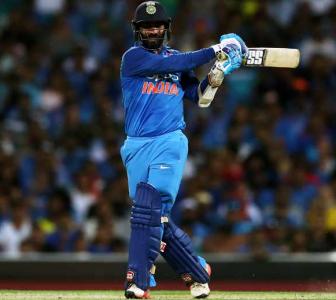