'They will now quarantine in government-approved hotels.' 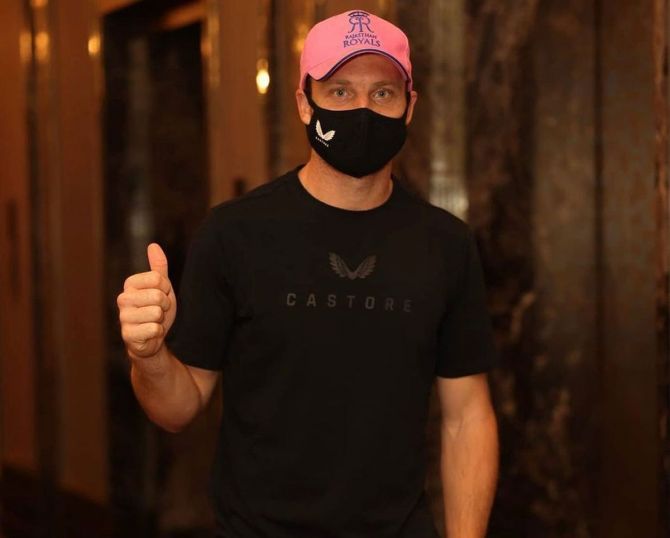 Eight England players returned to London on Wednesday after the abrupt suspension of the Indian Premier League because of India's COVID-19 crisis.

Hours after the lucrative T20 league was suspended on Tuesday, the English members of the Delhi Capitals squad rushed to Delhi from Ahmedabad to catch a flight to Heathrow.

"They will now quarantine in government-approved hotels," he said.