With Board of Control for Cricket in India (BCCI) president Sourav Ganguly's announcement of a day/night Test between India and Bangladesh, Kolkata's Eden Gardens is all set to write another chapter in its century-long tradition.

On Tuesday, Ganguly had announced that both the Asian cricketing giants will be competing in their first-ever day/night Test match from November 22-26. Kolkata will now be hosting the first day/night Test under lights in the sub-continent. The match will also witness the presence of Bangladesh Prime Minister Sheikh Hasina.

The BCCI president had earlier announced that the Bangladesh Prime Minister has confirmed her presence for the Test and that she will be ringing the bell inside the stadium to kickstart the match. Bangladesh Cricket Board (BCB) has also been requested to send their team that played the first-ever Test against India.

The Indian cricket board will also be requesting Prime Minister Narendra Modi and West Bengal Chief Minister Mamata Banerjee to attend the proceedings on the first day of the Kolkata Test.

Before this day/night Test, Kolkata's Eden Gardens has witnessed many historic firsts. The stadium also has the biggest capacity in India and second in the world, only behind Australia's Melbourne Cricket Ground (MCG).

Eden is the longest surviving Test ground in Asia. The stadium hosted its first match in 1934 between India and England.

The ground in Kolkata also hosted the first World Cup final outside England.

However, in 1987, India and Pakistan were handed the responsibility of hosting the World Cup and the final was played between England and Australia was played at the Eden Gardens.

Then the ground scripted yet another historic first in 1999 as it hosted the first-ever Asian Test Championship match between India and Pakistan.

The Asian Test Championship was a cricket tournament contested between the Test-playing nations of Asia: India, Pakistan, Sri Lanka and Bangladesh.

It has so far been held twice--1998-99 and 2001-02. Pakistan won the inaugural edition while Sri Lanka emerged victorious in the second edition.

In 2006, the Asian Cricket Council cancelled the Test Championship due to the tightly-packed international cricket tour schedules of the contesting teams.

BCCI president Ganguly had been very vocal about hosting day/night Tests in India to attract audience.

Last week, Ganguly had said: "We all are thinking about this. We will do something about it. I am a big believer of day/night Test matches, I do not know when will that happen. Till the time I am around, I will keep pushing about it. I must say, Virat Kohli, is agreeable to it. Once the captain of India agrees to it, life will become easier".

"Yes you need to maintain the history of Test cricket, but you need to take the game forward. I am a firm believer of day/night Test matches, it can attract the audience to the stadiums. T20 cricket is seriously challenging the Test cricket, steps need to be taken," he added.

Now as the day/night Test inches closer, one can expect the crowd to come out in big numbers and help revive Test cricket in the country.

Source: ANI
Related News: With Board of Control for Cricket in India, Eden Gardens, Sourav Ganguly, BCCI, Bangladesh Cricket Board
SHARE THIS STORYCOMMENT
Print this article 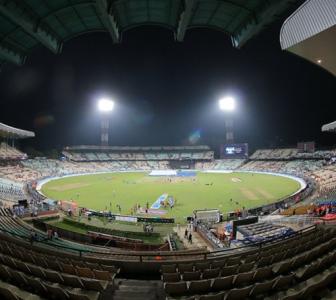 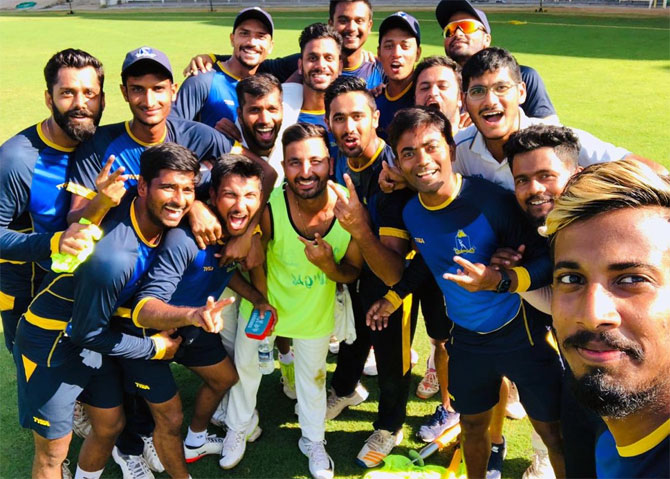 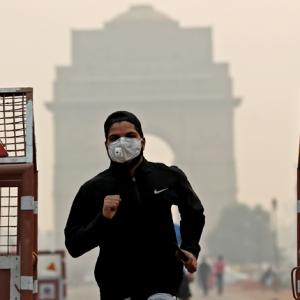