West Zone and North Zone secured semi-final berths in the Duleep Trophy by taking the first-innings lead in their matches against North East Zone and East Zone respectively.

While West obtained a massive 367-run lead over North East Zone at the M A Chidambaram Stadium and opted for batting practice on the fourth and final day on Sunday, North rode on a superb ton by debutant Yash Dhull (193) to overhaul East Zone's total.

North East bowlers did a lot better in the second innings and had their opponent three down for 49 and 65 for 4 before Mulani and Sheth came together for a 179-run partnership.

In Puducherry, North, resuming on overnight 433 for three, added a further 112 runs before being dismissed for 545. Himanshu Rana made 81 and captain Mandeep Singh hit a patient 63.

North Zone looked set for a huge total but the hard-working left-arm spinner Shahbaz Ahmed came up with a five-wicket haul to restrict Mandeep Singh & Co. 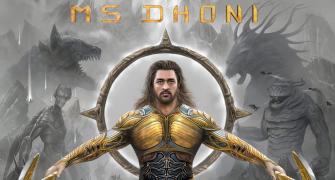 Aus captain Finch to retire from ODIs after NZ series 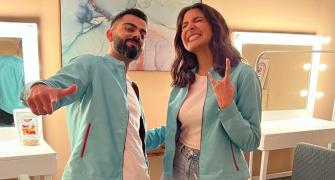