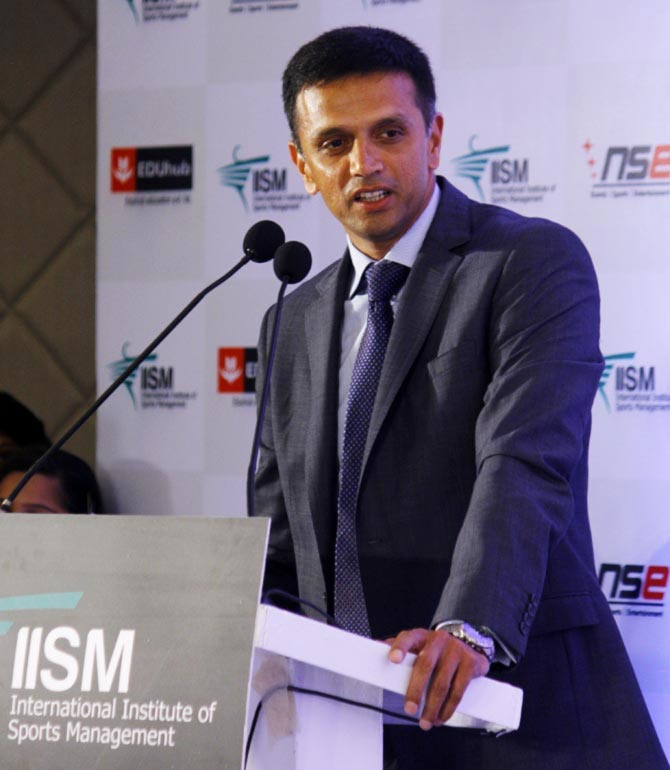 "He played in the V. But was the biggest C. Commitment, Class, Consistency, Care. Proud to have played together. Happy Birthday #RahulDravid," Sehwag wrote in a series of tweets.

"Happy Birthday #RahulDravid. One of the most selfless, likeable human being ever and the biggest reason to love the name "Rahul"," Kaif wrote on Twitter. 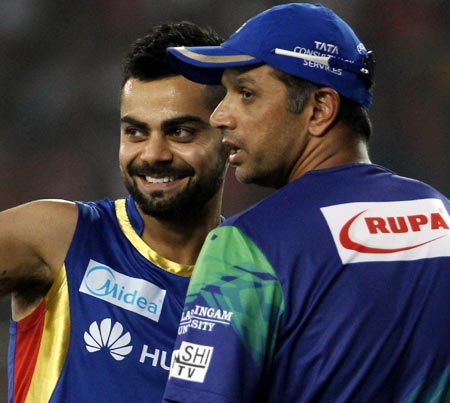 "Happy Birthday Rahul Bhai. Thank you for your encouragement & for being a great role model for all the budding cricketers out there," Kohli said.

Wishing ‘gentleman’ Dravid a very happy birthday, former India paceman Irfan Pathan said, adding that he was extremely lucky to have a senior player like him.

"A very happy birthday to a special teammate and a legend of the game! Happy Birthday #RahulDravid , wish you all the best in the year ahead,"veteran batsman Gautam Gambhir tweeted.

The International Cricket Council (ICC) also lauded his contribution to cricket in its birthday wishes.

"He was one of cricket's greatest batsmen, with 24,208 international runs, the 6th highest of all time. Happy 44th Birthday to Rahul Dravid!" the world body said on its official Twitter page.

Often regarded as one of the greatest batsmen ever to grace the game, Dravid appeared in 164 Tests and 344 ODIs for India and notched up more than 10,000 runs in both the formats of the game in his trophy-laden career.

Vikas Dubey killed in encounter while 'trying to flee'