'Test cricket is the hardest form of the game. Nothing tests you like Test cricket.' 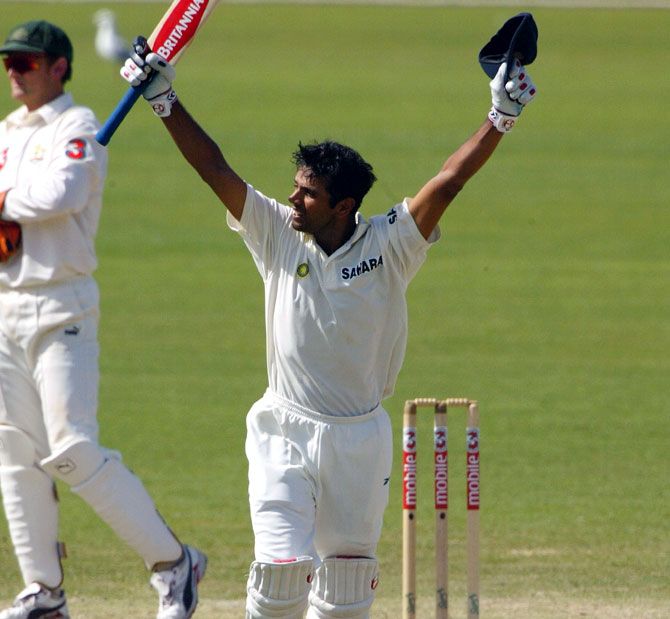 IMAGE: Rahul Dravid celebrates after winning the runs during the second Test against Australia in Adelaide in 2003. Photograph: Tony Lewis/Getty Images

India's under-19 coach Rahul Dravid revealed he encourages his young players to play Test cricket, as he believes it is the most 'testing' form of the sport.

The former India captain, who scored 13288 runs in 164 Tests, believes that playing Tests is the greatest form of satisfaction in the game.

The 45-year-old, however, added that not all players are into Test cricket, as they prefer shorter formats like T20 and One-Day Intenationals.

"I always tell them (Under-19 players) you will get the greatest satisfaction is playing in Test cricket. Test cricket is the hardest form of the game. Nothing tests you like Test cricket. Over a period of five days, you are tested physically, mentally, technically, emotionally. So that's the challenge. I tell Under-19 kids that if you want to be challenged to your then Test cricket is what you should try and play," he said.

"If you don't play Test cricket, there are other forms of the game, as well. I love T20 and ODI crickets. They are very skillful forms of the game. People like Virat Kohli are great examples who have shown that you could succeed in all form of the game. It is not easy. Not many people have done but that should be your goal," he added.

In February, India lifted their record fourth Under-19 World Cup title under the guidance of Dravid. 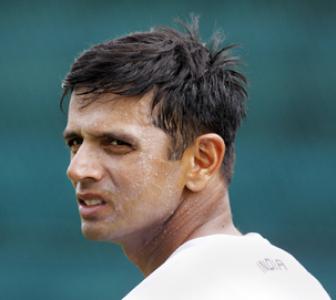 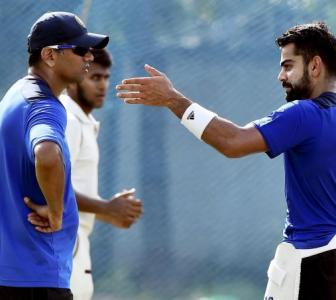 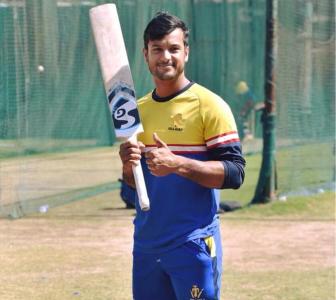 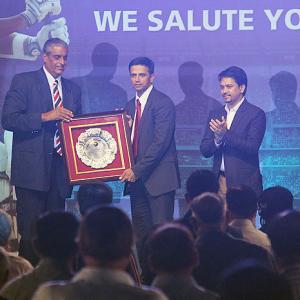 There can be no other cricketer like Dravid: Tendulkar