- 'I don't think IPL has got to do anything with what the situations are in India. We play in a sport and try to excel in that.' 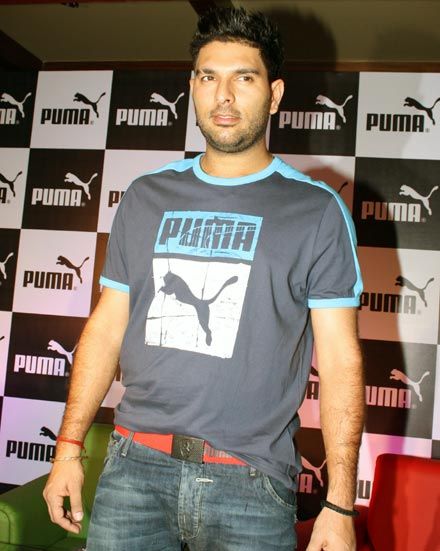 Recuperating from an ankle injury, India all-rounder Yuvraj Singh on Thurday said the Indian Premier League should not be blamed for the prevailing water crisis in the drought-hit Maharashtra and it was not right to shift the matches out of the state.

The Bombay high court recently ordered shifting of all IPL matches, scheduled post April 30, from the state owing to the severe water crisis.

The state was originally scheduled to host 20 IPL matches in Mumbai, Nagpur and Pune.

"I don't think IPL has got to do anything with what the situations are in India. We play in a sport and try to excel in that. I don't think there is any reason that IPL should not go on," the 2007 World Twenty20 and 2011 World Cup winner said at the launch of sportswear company Puma's bold Tricks collection in Mumbai.

"Regarding the permission, it is not my job to say anything, as my job as a cricketer is to play cricket. Whatever venue I go to play, whatever venue we are told to go  to play, we will just go out and play," the 34-year-old added.

Yuvraj, who sustained an ankle injury while playing against Australia during the World T20, missed the first three games for Sunrisers Hyderabad in the ongoing ninth edition of IPL and is hopeful of returning to action against Gujarat Lions on May 6.

"I am looking to play the game on May 6. Hopefully, I should be ready by then. I am not fully certain that I will play on 6th May, but my target is to play on the sixth. I had a go ahead from my doctor yesterday, so hopefully will play," Yuvraj said. 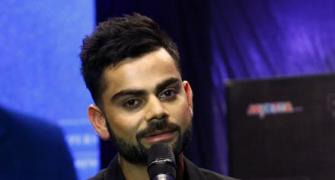 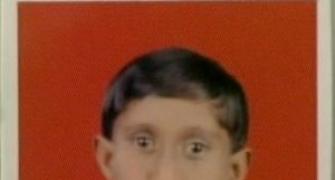 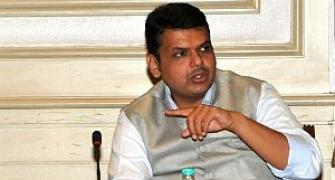 Didn't say no to IPL matches in Maharashtra: Fadnavis 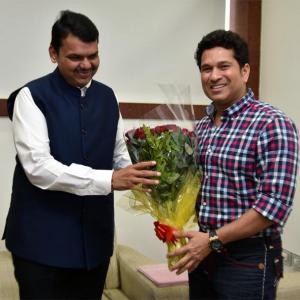 Tendulkar steps in to combat drought in Marathwada