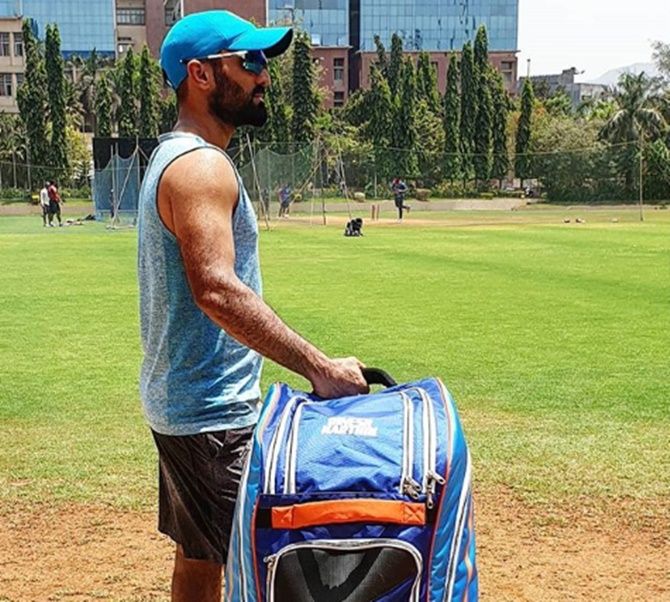 Karthik's wife, ace squash player Dipika Pallikal, wished her husband on Instagram and wrote, “Happy Birthday to the captain of my heart.” 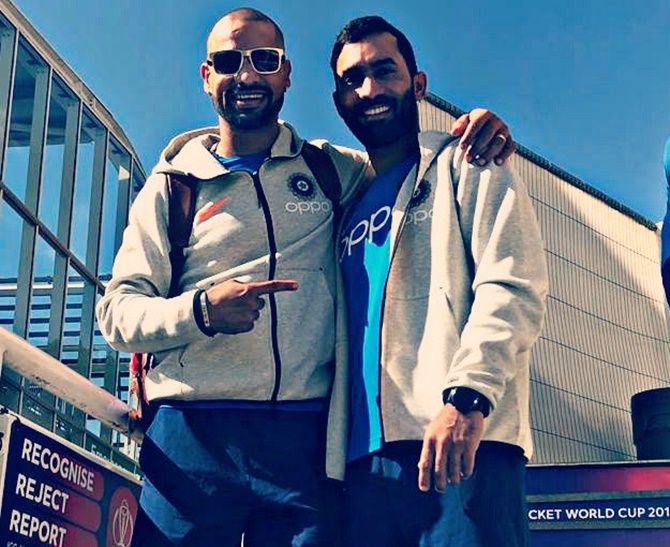 DK made his debut even before Mahendra Singh Dhoni who burst on to the scene in December 2004 and the rest, as they say, is history. If it was not for Dhoni, the Chennai-based cricketer could have played a lot more than 26 Tests and 91 ODIs, but he has never had any qualms in accepting that he was replaced by a special player.

In an up and down career, Karthik has experienced the highs and lows, whether it was being part of India's disastrous run in the 2007 World Cup or the World T20 triumph in South Africa months later.