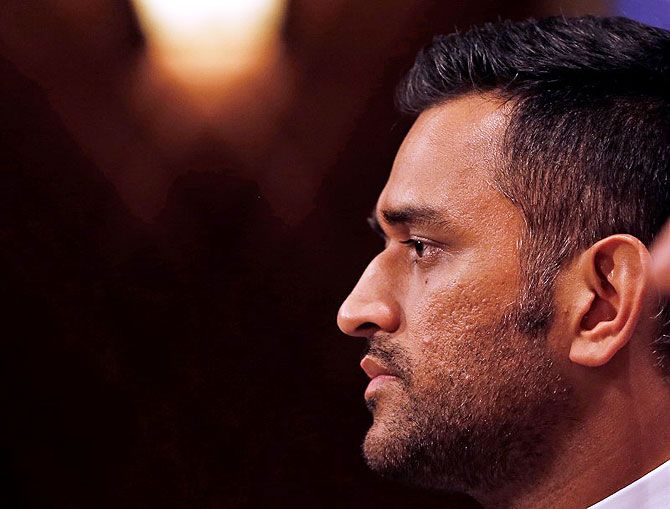 Former Australia captain Ian Chappell feels Mahendra Singh Dhoni is overstaying his time as India's limited over skipper and it is having debilitating effect on the Indian team.

"One tendency a successful captain has to guard against is outstaying his welcome. Captains have a use-by-date, after which their influence over the team's performance either wanes to the point of being negligible or their presence actively hampers the side," Chappell wrote in a column in ESPNcricinfo.

"MS Dhoni reached the latter stage some time back. The current Indian side is badly in need of new ideas and different stimulation; when the opposition has racked up nearly 1300 runs in four ODI innings, it's not all down to flat pitches and wayward bowling.

"Apart from a short period at Manuka Oval where he encouraged Ravindra Jadeja to taunt Mitchell Marsh, Dhoni has provided precious little inspiration to his bowlers. Sure, they have been inconsistent but the bowlers also aren't inspired by field placings that are primarily employed to contain, in the hope that the batsmen will self-destruct."

Chappell feels India Test captain, Virat Kohli can provide the team with a fresh approach as he has proved in the longer format of the game.

"It's not as if India don't have an alternative. Virat Kohli has shown himself to be an aggressive leader and he is also in excellent batting form," he wrote.

"When Dhoni started out in the job he was a shrewd captain in all forms of the game and experienced widespread success. However, a captain overstaying his time can have the same debilitating effect on a team as appointing the wrong player for the job in the first place."