'When you play music on a string instrument, if the string is too loose, it won't sound right; or if it's too tight, it will break. So it is a question of creating a balance; (as captain) creating that balance is very important.' 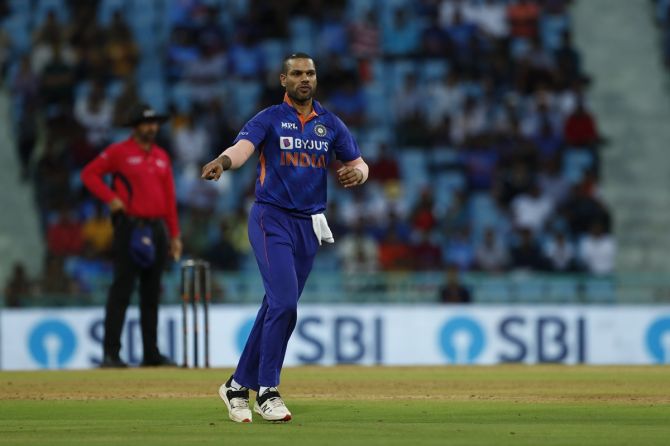 Dithering and indecision are things of the past for Shikhar Dhawan. As leader of the pack, he does not hesitate in taking decisions that are beneficial for the Indian team.

The left-handed batter is getting ready to lead India in the three-match ODI series against New Zealand, starting Friday in Auckland.

It won't be the first time that he will don the captain's hat, having led a second-string Indian team in the past and enjoyed good results against Sri Lanka (2-1), South Africa (2-1) and the West Indies (3-0).

The Delhi batter says his decision-making has improved over time, courtesy his presence of mind.

"As you play more, you get confident in the decisions you take. Earlier, there used to be instances where I would give an extra over to a bowler out of regard (for him). But now, as I have matured, even if someone is feeling bad, I will take a decision that will help the team," Dhawan told ESPNCricinfo.

Talking about leadership skills, Dhawan said the key is to maintain balance and earn the players' faith.

"When you play music on a string instrument, if the string is too loose, it won't sound right; or if it's too tight, it will break. So it is a question of creating a balance; (as captain) creating that balance is very important.

"If a bowler gets hit, it's important to know when to speak to him. I will not do it when they are hot in the head, but instead approach them later and speak with care. It also depends on the level you are leading at.

"If it is at the IPL, most players are mature, so you need to consider if you have to pull the string or not. At Ranji, you have to, at times, show firmness, because a youngster at that level is like a kaccha ghada (an unbaked clay pot), so you have to be firm to mould him. Finding that balance is the key," he said, explaining his philosophy.

The 36-year-old was recently handed the captaincy of IPL side Punjab Kings, which has struggled to reach the play-offs.

"We can learn from our past and improve on our mistakes. Other than that, I won't dwell much on anything else and neither will I want my team to do that. There is no need of dragging back the past baggage," he insisted.

So how does he plan to make a difference there?

"I will make sure that the support staff and I create an environment where the players are comfortable. I want my boys to be themselves while also understanding their responsibilities. I want us to be relaxed but also focused.

"We are playing the IPL. We are living our dream. And when you are living your dream, it should be full of happiness and not stress. With love you can conquer anything. The (IPL) trophy is not a challenge too far out of our reach," he said.

He feels he can be that lucky charm for Punjab Kings as the IPL teams he was part of -- Mumbai Indians, Sunrisers Hyderabad and Delhi Capitals -- have played finals.

He was also part of Deccan Chargers but that team did not qualify for title clash. The same side was renamed Sunrisers Hyderabad. 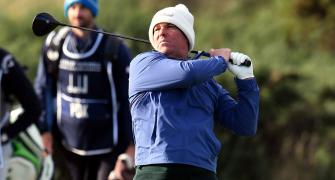 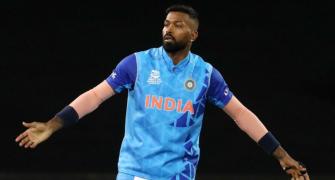 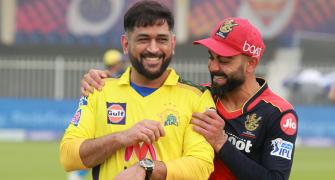 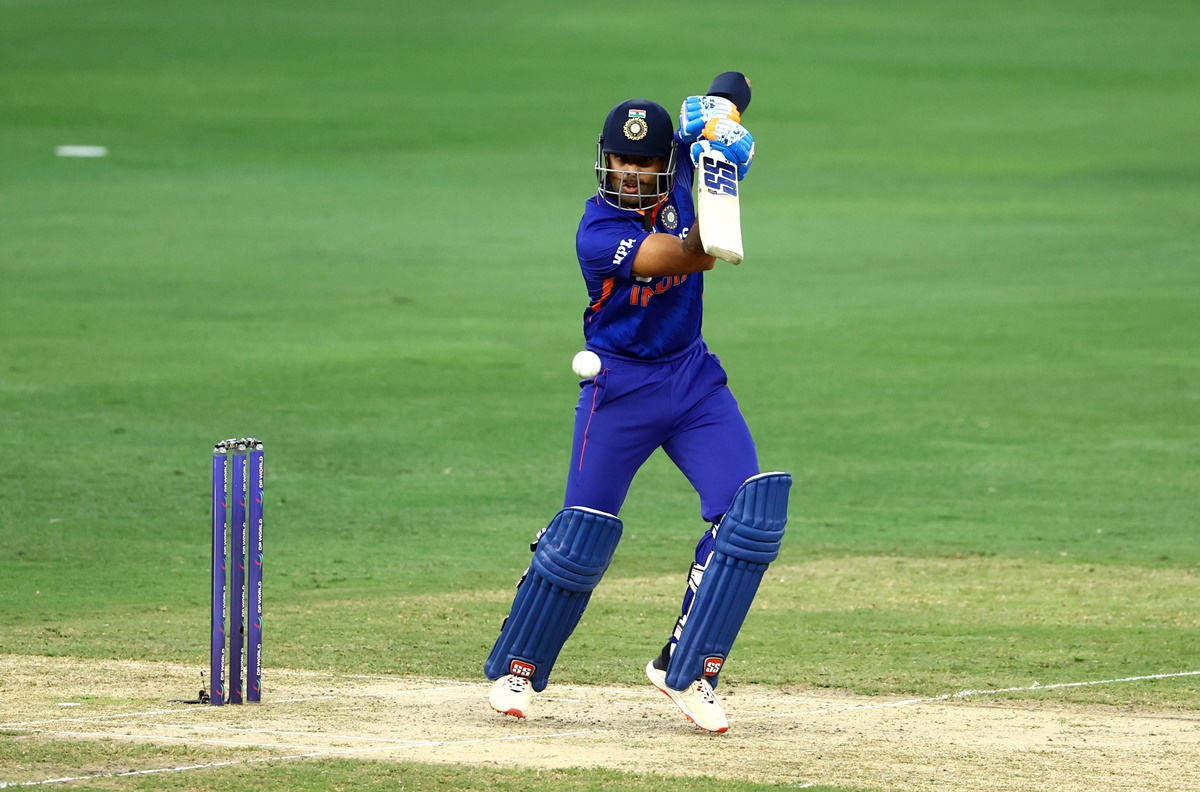 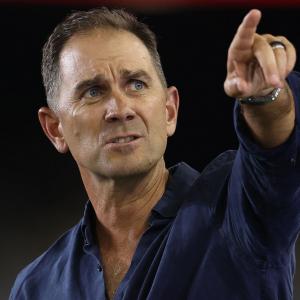