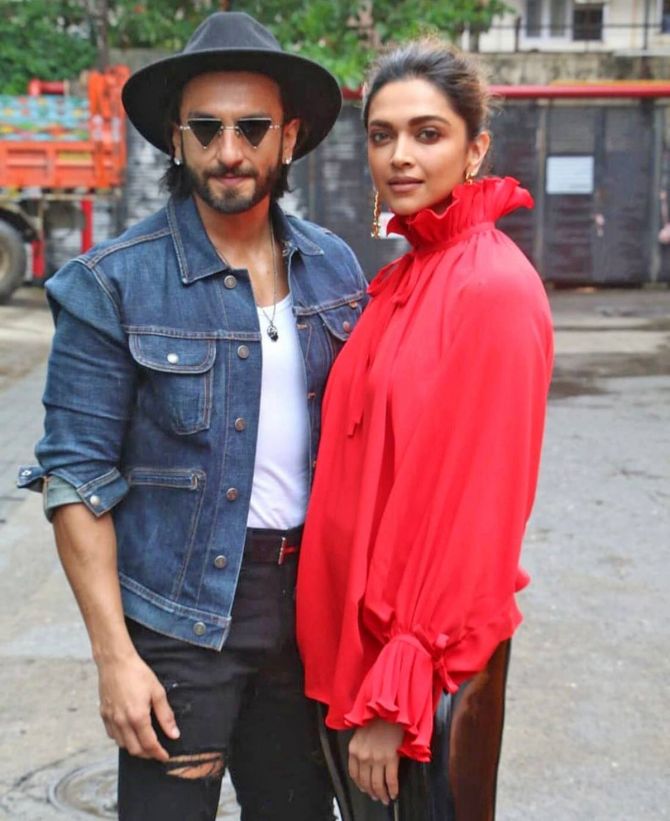 The 2022 season of the IPL is set to have 10 teams and if reports are to be believed, Bollywood’s A-list couple Deepika Padukone and Ranveer Singh have shown interest in buying one of the two new teams in the IPL.

Deepika and Ranveer Singh, are likely contenders to own a team in partnership with the legendary English Premier League club Manchester United.

According to Outlook, Adani Group and the RP-Sanjeev Goenka Groups are no more the favourites to bag the new teams.

Apart from the Adanis and the RP-Sanjeev Goenka Group, the Glazer family, the owners of English Premier League giants Manchester United, have shown interest in the IPL teams and United are being backed by a corporate behemoth in India.

Among those who have picked up bids include Torrent Pharma and Aurobindo Pharma. A Singapore-based private equity firm and US-based venture capitalists have also shown interest. Naveen Jindal (Jindal Power and Steel) and entrepreneur Ronnie Screwvala are also keen.

According to InsideSport almost 17-18 aspirants have bought the tender documents priced at Rs.10 Lacs.

The results of the bids will be declared in Dubai on October 25, a day after the T20 World Cup blockbuster between India vs Pakistan.