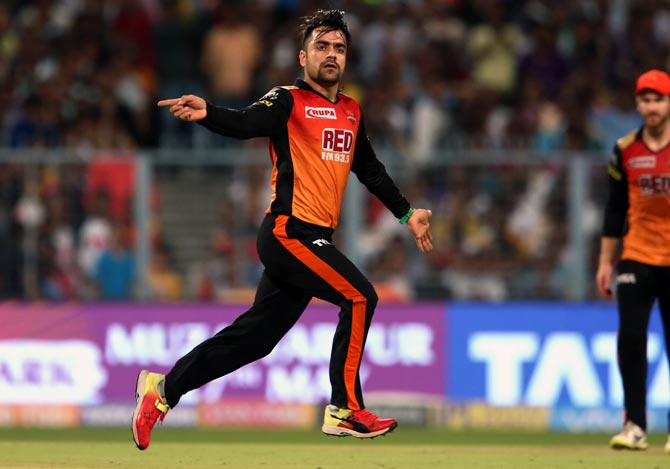 Teen sensation Rashid Khan and fellow spinners Mujeeb ur Rahman, Zahir Khan and Hamza Hotak have been named in the 16-member Afghanistan squad for the inaugural one-off Test match against India, starting in Bengaluru, from June 14.

Rashid had a successful stint in the recently-concluded 11th edition of the Indian Premier League, where he finished with a total of 21 wickets for runner-ups Sunrisers Hyderabad.

While Rahman is also coming off from his successful stint in the T20 league where he bagged 14 scalps for Kings XI Punjab, left-arm wrist spinner Zahir has been called in after recovering fully from a finger injury.

Left-arm off-spinner Hamza, on the other hand, seems to have got the nod in the wake of his impressive performance in the domestic first slass tournament.

In addition to Mohammad Shahzad, wicketkeeper-batsman Afsar Zazai has also been named in the Test squad against India, ESPNCricinfo reported.

Meanwhile, Afghanistan have decided to retain only five Test players for the three-match T20I series against Bangladesh, beginning in Dehradun, on June 3.

Opening batsman Najib Tarakai, who played his last match against Ireland in March 2017, has been recalled to the T20I squad.

Darwish Rasooli, who performed consistently in the recently-concluded first class tournament, has also been successful of convincing the selection committee to seal a spot in the T20I squad. 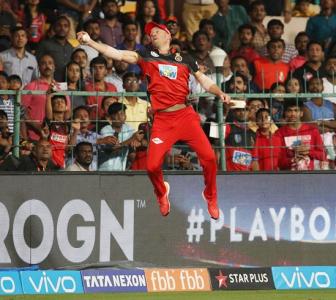 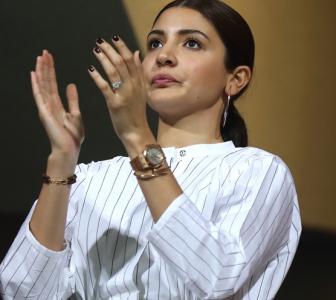 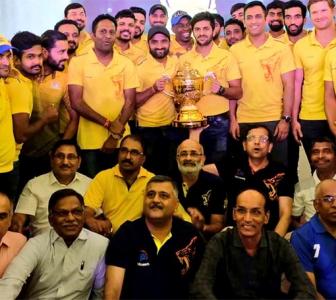 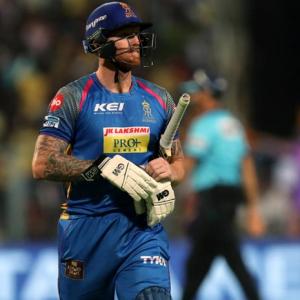 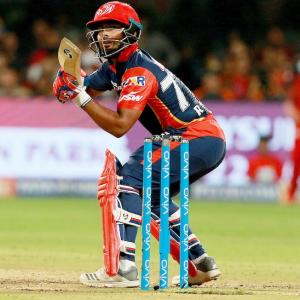