Cricket South Africa (CSA) has named Dean Elgar in the list of its contracted players, in place of the retired Test captain Graeme Smith. 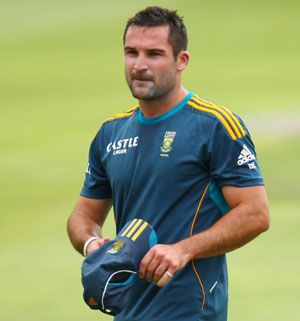 Smith, who was on the list of contracted players for 2014-15 season, retired from all forms of cricket after the third and final Test against Australia in Cape Town.

"Dean is the obvious replacement and must be excited by the opportunity to emulate the greatness achieved by his recently retired national captain," said CSA Chief Executive Haroon Lorgat.

"He has all the attributes and qualifies as the next player eligible to be awarded a contract in terms of the new methodology we developed together with the South African Cricketers' Association (SACA)."

The 26-year-old Elgar has played nine Tests and five ODIs for the Proteas.

The overall list includes 17 players, with seven signed for two-year and the remaining 10 on one-year deals. 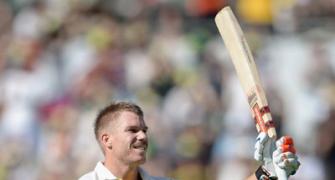 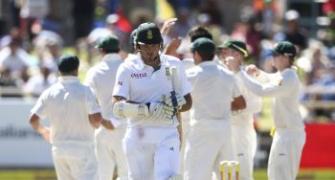 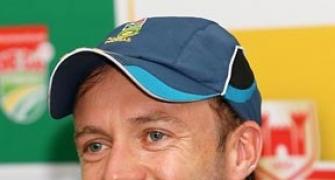 South Africa in no hurry to select new Test captain 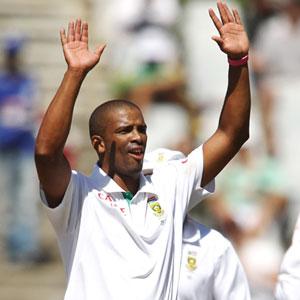 Philander replaces India's Ashwin as the No.1 Test all-rounder