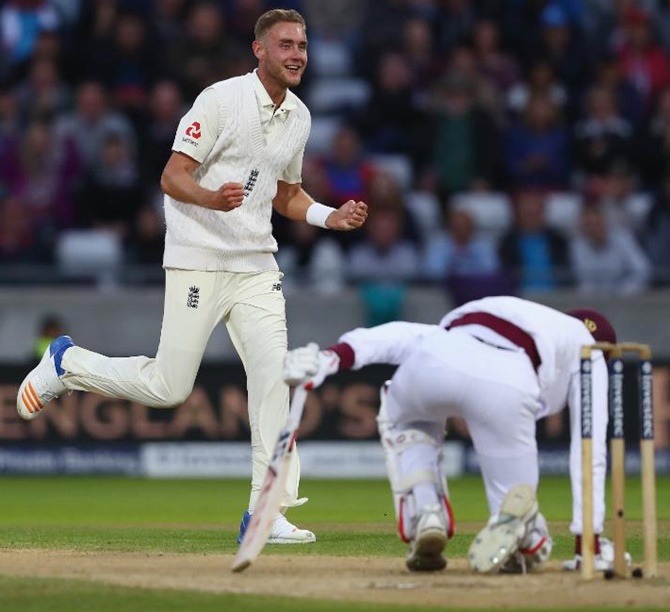 Stuart Broad hogged the limelight in the dark as England routed a hopelessly outclassed West Indies in the landmark day-night Test match at Edgbaston, wrapping up victory by an innings and 209 runs on Saturday.

Broad became the second most prolific wicket taker in English test history, taking his 384th scalp on a remarkable day for the home attack as they shared around 19 wickets to put the visitors' callow batting line-up to the sword.

The paceman went past Ian Botham's haul of 383 wickets while ripping the heart out of the visitors' second innings to move to second on the England all-time list behind his strike partner James Anderson, who also enjoyed a big day.

Watching in the Sky Sports commentary box amid an excited full-house enjoying the conclusion to the first day-night Test to be staged in England, Botham enthused: "It's fantastic.

"It would have been an anti-climax (for Broad) to do it in Leeds in (the second Test) with the atmosphere as great as it is here."

The great all-rounder then added with a laugh: "It just makes me feel bloody old!"

On a cold, damp day, England had been, first, inspired by Anderson and Toby Roland-Jones as they forced the Windies to follow on, bowling them out for 168 by early in the post-lunch session in response to England's mammoth 514 for eight declared.

Anderson had led the charge with three wickets and a run-out. Then with the floodlights on and the pink ball wobbling around, captain Joe Root naturally invited the Windies to endure further nightmares.

This time Anderson and Roland-Jones, who had also taken two first-innings wickets, soon struck again before Broad stole the show as the Windies once more crumbled, this time being bowled out for 137.

Having taken tea with four down in their second innings and already resigned to going one down in the three-Test series, Broad, watched in the crowd by his father, former England batsman Chris Broad, chose his moment to move from support act to main man.

The hors d'oeuvre was two wickets in two balls, first trapping Roston Chase lbw and then having captain Jason Holder caught at slip by Alastair Cook, to equal Botham's mark, only to be thwarted in his bid to be the first man ever to take three Test hat-tricks by Kemar Roach's straight bat.

Then, he produced a beauty that nipped back to bowl Shane Dowrich, a fitting record-breaking delivery before he went on to finish with figures of 3-34.

England's all-time leading wicket taker Anderson and Roland-Jones, continuing the excellent start to his Test career, then finished the job, with the Middlesex bowler securing the final wicket as Ben Stokes snaffled Alzarri Joseph at slip.

Only Jermaine Blackwood came out of the debacle with much credit for the West Indies with his laudable, counter-attacking 79 not out in the first innings amid the carnage.

Anderson, who had set the ball rolling with the first wicket on Friday, continued where he left off after a false start when the players had to come off after just one ball because of rain.

On the resumption, he produced a sharp, rearing delivery off a length that had Kyle Hope helplessly steering the ball to Stokes at gully to set the tone for the day.

He also then ran out Kieran Powell, who had embarked on a calamitous quick single, with a direct hit before he got rid of Chase, inducing him to play on.

Only Jamaican Blackwood, who struck two sixes and nine fours, stood firm with his 49-ball half-century, going on to his 79 off just 76 balls.

Anderson finished with 3-34 off his 15 overs in the first innings with Roland-Jones and Broad both taking two wickets apiece.

Cook, who won the man of the match award for his epic 10-hour 243 that had set up the win, said with a smile: "This is unbelievable for an old man like me. It's always nice to win and contribute with a big score."

A. Joseph c Stokes b Roland-Jones 8

M. Cummins not out 0

Result: England won by an innings and 209 runs

© Copyright 2020 Reuters Limited. All rights reserved. Republication or redistribution of Reuters content, including by framing or similar means, is expressly prohibited without the prior written consent of Reuters. Reuters shall not be liable for any errors or delays in the content, or for any actions taken in reliance thereon.
Related News: Toby Roland-Jones, James Anderson, Ali, England, Stuart Broad
SHARE THIS STORYCOMMENT
Print this article 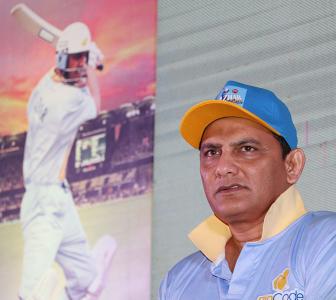 Azharuddin on the sorry state of affairs in Hyderabad Cricket 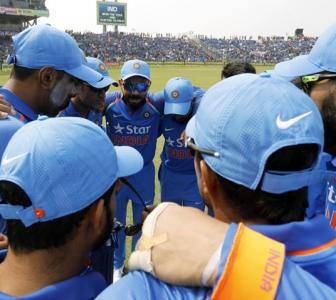 'India will continue to be the No. 1 team in the world' 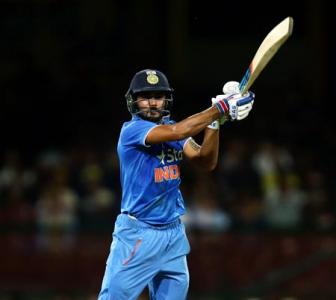 With Rahul at No. 4, Pandey ready to wait for his chance 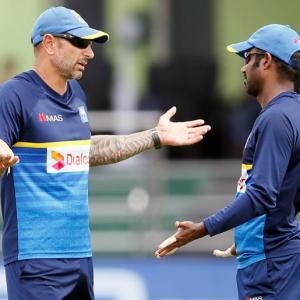 Who will play in the middle order? Check out Captain Kohli's views