Compared to the red ball, the pink one attracts a lot more dust and tends to get dirty rather quickly, making it tougher to sight. 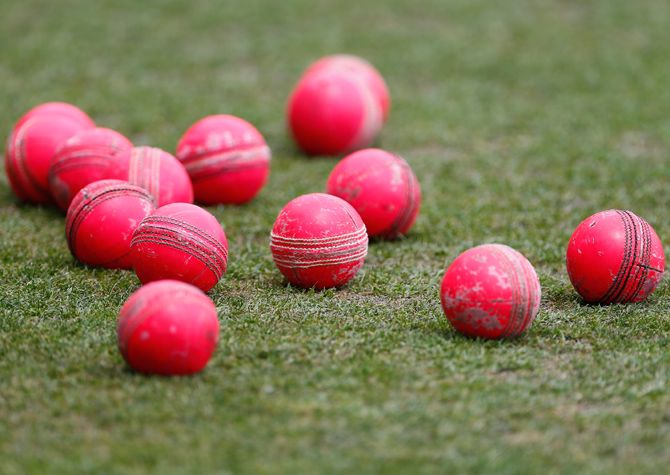 The BCCI has asked manufacturer SG to deliver 72 pink balls by next week for India's first-ever day night Test, to be held at the Eden Gardens in Kolkata, from November 22.

BCCI president Sourav Ganguly has already confirmed that SG pink balls will be used for the landmark game, leaving the manufacturer with very little room for error.

Producing a ball fit for a Test match under lights is a big challenge for SG as its pink ball is yet to be tested in a competitive game. The Duleep Trophy was played with Kookaburra pink balls for three seasons and not SG before the BCCI switched back to red ball this year.

"The BCCI has ordered six dozen pink balls and we will deliver them by middle of next week. As you have seen in the South Africa series, we made significant improvements with our red SG Test ball and we have the same level of research and development for pink ball," company's sales and marketing director, Paras Anand, said on Wednesday.

SG had faced strong criticism from some Indian players in the previous home season with India skipper Virat Kohli saying that the red ball got scuffed up way too early in comparison to the Dukes used in England and Kookaburra in Australia.

Kohli acknowledged the improvements made on the ball this season but wants it last to at least 60 overs.

Considering the bowlers have faced issues with the red SG Test ball, it remains to be seen how the company steps up to the pink ball challenge.

Anand is confident that top quality balls will be delivered for the Kolkata Test between India and Bangladesh.

"We were told last week about a possible requirement of pink balls so we were ready. Though the pink ball Test is happening now, we have been working on the ball since the 2016-17 season and are in constant touch with the concerned people in the BCCI. It is a challenge but we are up for it," said Anand.

Compared to the red ball, the pink one attracts a lot more dust and tends to get dirty rather quickly, making it tougher to sight.

"The coating process is different for both the balls and yes the pink one does attract more dust. Having said that, if we can make significant improvements with the red ball in a short time, we can do the same with the pink," he said adding that the SG has two dozen pink balls already in its inventory including a few used ones. 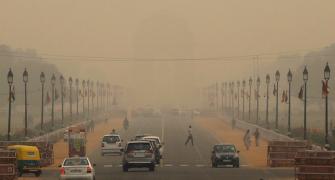 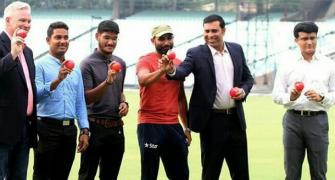 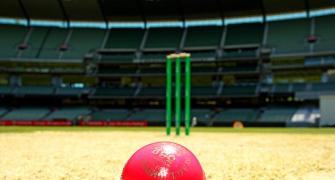 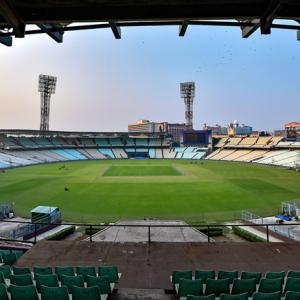