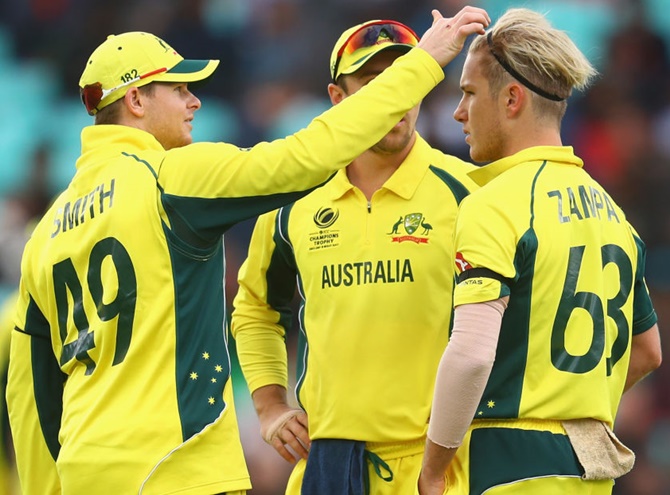 Australia will be desperately hoping to play a full game under clear skies when they face arch-rivals England in their must-win Champions Trophy clash in Birmingham on Saturday.

While England are already through to the semi-finals, all the pressure will be on Australia to perform after washouts against New Zealand and Bangladesh hurt their chances of making the last four.

Australia had to share points with both their previous opponents and now face a bizarre situation where they could be out of the tournament without playing a full game.

Rain threat over the crucial contest looms large as all three games here at Edgbaston have been affected by the weather, one being Australia-New Zealand washout while games between India and Pakistan, and South Africa and Pakistan, had to be curtailed.

Even if the skies are clear, Australia face a daunting task against title favourites England, who have breezed into the semifinals with emphatic wins over Bangladesh and New Zealand.

The batsmen from Down Under did not get much time at the crease in the rain hit matches and now have to deal with a well-balanced English bowling attack.

The top-order -- comprising David Warner, Aaron Finch and Steven Smith -- has still spent some time in the middle but the middler-order is severely short on match practice.

However, Australia would be taking positives out of their bowling performance in their last game in which they bowled out Bangladesh for 182 before rain denied them a probable victory.

Premier pacer Mitchell Starc fired with four wickets and was well supported by Josh Hazlewood and Pat Cummins. Leggie Adam Zampa too was impressive with two wickets in four overs.

They will have to find a way to contain the in-form England batting which crossed 300 in both their previous games.

Opener Alex Hales scored his second fifty of the tournament against New Zealand while Joe Root came up with a half century after his unbeaten 133 in the Champions Trophy opener against Bangladesh. Jason Roy is the only one who is due for big runs.

Former Australia batsman Michael Hussey feels England will be favourites to win the much awaited fixture.

"There is a great rivalry between Australia and England spanning over a century and any match between the two teams is always hotly contested," Hussey wrote in his column for the ICC.

"I am sure England would love nothing else but to knock the dangerous Australian team out of the tournament.

"For Australia, it is important to be desperate but to not try too hard to force the result. Sometimes the harder you try, the worse you play.

"It is also important to look down and not up with regards to the weather. They must keep their focus on what they can control and the weather is something they can’t," he added. 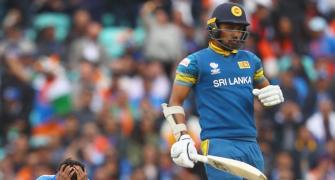 India are not invincible, says Kohli 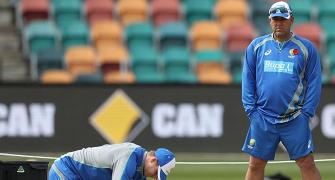 Lehmann wants ODIs to be more 'liberal' during rain delays 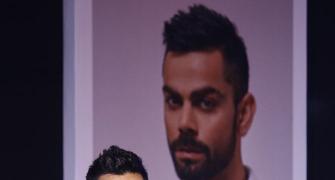 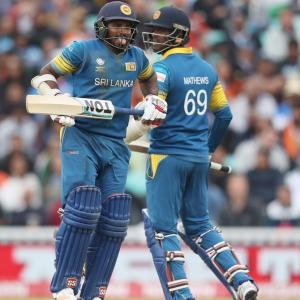 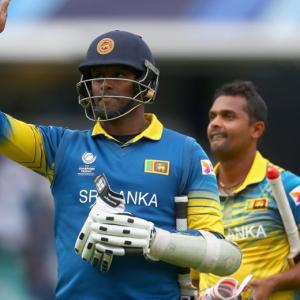