ICC Chief Executive David Richardson informed that the world cricketing body is working on "educating the players on what it means to play the game within the spirit." 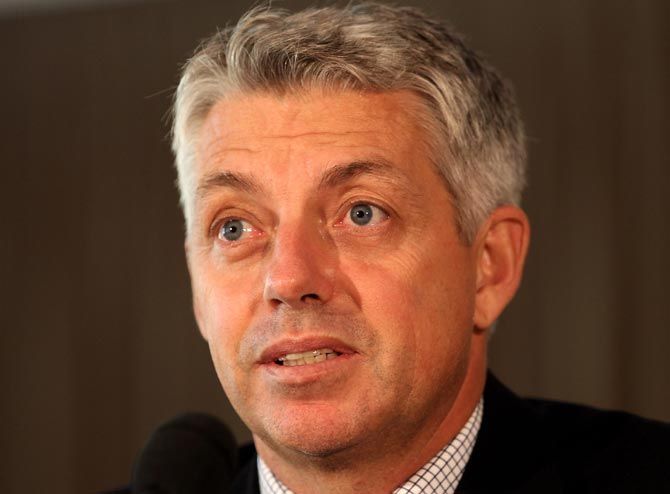 The world of cricket needs "larger than life characters" like Virat Kohli and Ben Stokes but it "equally needs" a Mahendra Singh Dhoni or a Rahul Dravid to "stay on the good side of the line", feels ICC Chief Executive David Richardson.

At the MCC's 2018 Cowdrey Lecture, Richardson expressed his concerns about the amount of cheating and sledging in international cricket expecting more initiative from the players and coaches.

"On the field the cricket needs its larger than life characters. Its Colin Milburns, Freddie Flintoffs, Shane Warnes, Virat Kohlis, Ben Stokes but we equally it needs its Frank Worrells, its Mahendra Singh Dhonis, its Rahul Dravids, its Colin Cowdreys to make sure that we all stay in the good side of that line," Richardson said during his lecture.

However, the former Proteas keeper-batsman agreed that ICC "do not have all the answers to the challenges" it faces but are "working collectively to solve them".

"Personal abuse, fielders giving send-offs to batsmen who have been dismissed, unnecessary physical contact, players threatening not to play in protest against an umpire's decision and ball tampering; this isn't the version of our sport that we want to project to the world," he said.

Richardson spoke about the steps taken by the ICC to penalise any kind of personal abuse with a six-Test or 12-match suspension in limited-overs cricket.

He informed that ICC is working on "educating the players on what it means to play the game within the spirit."

Richardson also spoke about how a home team should maintain the principles of respect for the opposition during a bilateral series.

The touring team should be treated as "honoured guests with the standard of practice facilities and other logistical arrangements exactly the same as the home team, if not better".

The ICC Chief Executive seemed a tad disappointed in the manner national team coaches have supported the boorish behaviour of their players. He cited the example of former South African all rounder Mike Proctor, who during his time as national coach would ensure that an umpiring decision had "unqualified acceptance".

"Too many coaches or team managers of recent times are too quick to side with their players, blame the umpires for being biased against their team, storming off to the match referee's room to complain," he added.

"Winning must obviously be the aim of any game but not at all costs, not when it means compromising the integrity of the game." 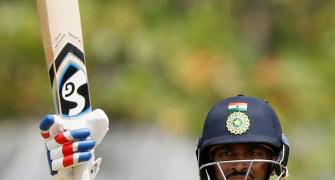 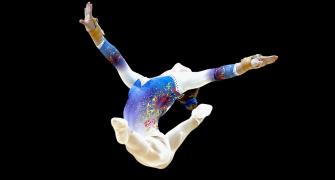 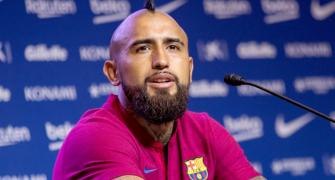 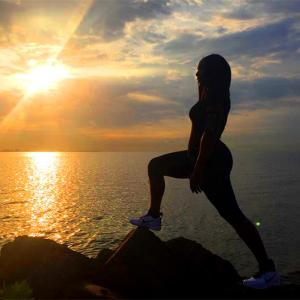