Suspended Cricket South Africa (CSA) chief executive Gerald Majola has been dismissed for his part in a bonus scandal following a disciplinary hearing, the organisation announced on Friday.

Majola was found guilty on nine charges, including accepting bonuses, not declaring them to the board and wrongdoing around travel claims.

Advocate Karel Tip, who chaired the disciplinary hearing, said Majola should be dismissed.

The CSA said in a statement that they would "implement (the recommended sanction) with immediate effect."

Majola was suspended in March this year after an independent inquiry found that 4.7 million rand ($540,000) in bonuses had been paid to CSA staff without clearance from the board or the remuneration committee after South Africa hosted of the 2009 Indian Premier League and the ICC Champions Trophy in the same year.

The inquiry also found that Majola had breached his fiduciary duties as he also received 1.8 million rand of the bonus money paid out.

"His (Majola's) conduct in relation to the bonuses, his continued denial of any wrongdoing, his active part in events that have brought disruption and division within cricket, and his avoidance of a prompt resolution of the matter through due and prescribed processes, have materially contributed to bringing CSA - and the sport of cricket in this country - into disrepute," Tip said.

"Despite many opportunities, Mr Majola failed to disclose the bonus when he had a clear and ongoing duty to do so.

"Even worse, Mr Majola expressly lied about it, avowing more than once that he 'had not received a cent'. In so doing he inter alia directly misled the (Sports) Minister and Deputy Minister and, in turn, allowed Parliament to be similarly misled."

Majola did not attend the disciplinary hearing and has taken the matter to labour court. 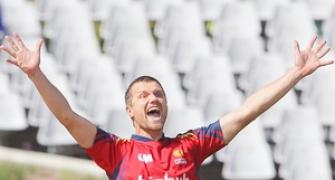 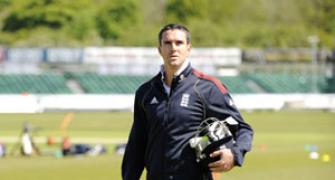 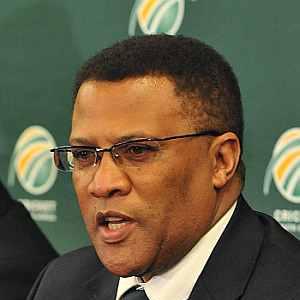